Success of Alex the Parrot

The most important of the studies was the one with a one-year-old gray parrot named Alexby Irene Pepperberg in 1977. In this study, an education method based on learning sounds in a natural environment was used. Over time, Alex has learned to distinguish objects accurately and ask for the name of a favorite food. 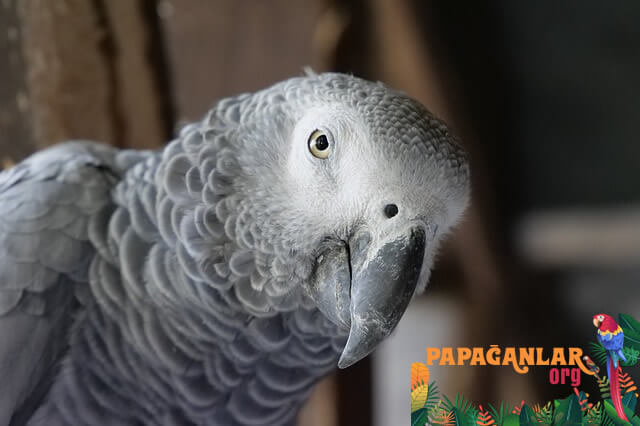 Alex the Parrot’s Last Word Before He Died

Pepperberg used the model-rival technique developed by German ethologist Dietmar Todt in Alex’s training. In this technique, two people are next to the parrot to be trained. The parrot can be in the cage or specially designed training place. One of the 2 people is the instructor and the other is the student. The trainer shows the object in her hand to the student and the parrot in a clear and understandable way and asks what it is. The student says the name of the object and that object is given to her. Thus, the student became a rival to the parrot in attracting the attention of the teacher. With the instinct of jealousy, over time, the parrot understands the rules of the game and wants to participate in the game. Here, food is not used as an object, if she knows the object correctly, then she is given a food that she likes as a reward. In the later stages of education, the colors, shapes and numbers of the objects can be learned by the parrotas well as the names. 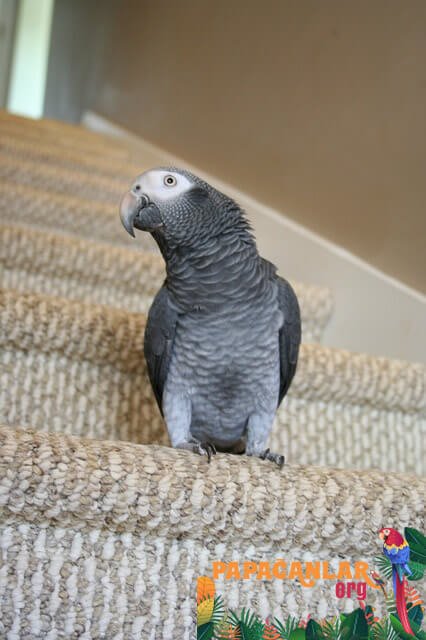 Over time, Alex started to produce words with a similar meaning as Pronunciation from the words she knew. For example, after learning the word “gray”, she produced the words “grape”, “Chain” and “Cane” (respectively, meaning gray, grape, vineyard and stick). This situation is called “map making technique”. It consists of three parts;

In the first part, the effect of words on others is shown. The important thing here is that the association words are meaningful.

In the second part, the different meanings of the words are shown. A version of the model-competitor technique is used here. In the same educational process, the roles of teachers and students are changed, giving the message that the roles are not personal and are not controlled only by people.

In the third part, the word in the sentence is carefully emphasized. For example, “You Ate Green Peanuts. Want More Green Peanuts?” Object adjective connotation and fixation are provided.

After 12 years of study using these techniques, Alex learned the names of 40 different objects (Paper, Key, Wood, Grape, Apple, Banana, Box, Corn, Peanut, Shower, Cake, Cracker, Carrot, Chair, Water, Cherry, etc.). In addition, many adjectives indicating color and form, the same-different concepts, the answer to the question of how many, yes-no concepts have come to a level that can easily use. She was also able to give rational answers to questions put to her. “I want a banana.” or “I want to go home.” could express their wishes.

She learned the colors red, blue, green, orange, purple, yellow and gray. She could count objects up to six. She could also distinguish between 2-6 sided objects. For example, when you wanted the “big green board with 4 sides”, she could easily reach out and pick up the right object. Or “what color?” or “How many corners?” He gave the correct answer when you asked him what it was.

Tags:
Parrot
Newer Materials Used in Cage Base
Back to list
Older Shouting and Screaming in Parrots