The Forpus parrot is a type of parrot that resembles a budgie. These parrots, which stand out as a small parrot species that grow in South America, can be easily taken care of, just like budgies. These birds are almost as big as budgies. Forpus parrots, which measure between 10 cm and 14 cm, weigh approximately 23 grams. 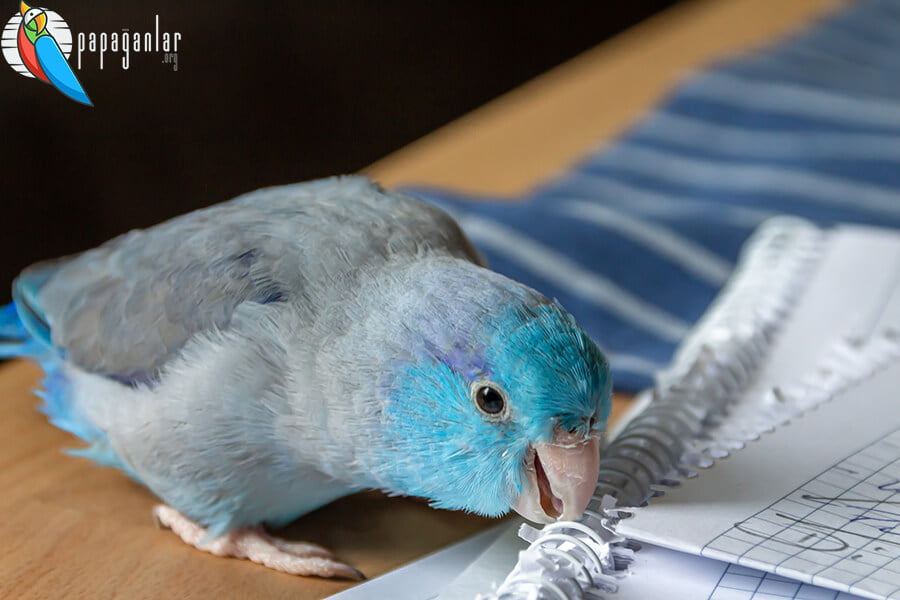 There are seven subspecies of the much-loved forpus parrots. Parrots fed on the American continent have become popular in Turkey after the European continent. The wings of these birds are looked at for sex determination. This bird species, which is normally green or blue, can be produced in different colors with different mutations. Forpus parrots, like all birds, get bored after a while when they are looked at alone. These magnificent creatures, which become adults when they are 2 years old, incubate once a year. 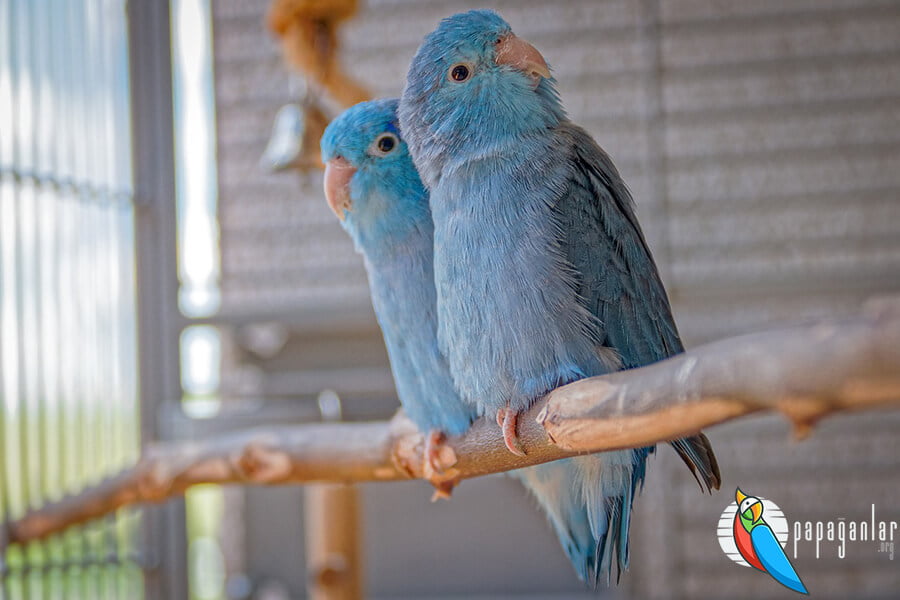 Normally, male forpus parrots have a bright apple green color on the forehead, crown and cheeks. The neck and occiput become silvery blue on the nape, and the blue coloration is most prominent just behind the eyes. The underwing feathers, on the other hand, contain a dark cobalt blue colour. Upper tail cover colors are greenish blue. In addition, the upper part of the back of a male bird, that is, the shoulder feathers, is a greenish gray color.

Male forpus parrots also have a distinctive gray receding pattern on the thorax and lateral parts of the thorax, which can be said to be prominent. In the male species of this type of parrot, it is possible to encounter a dull green tone on the upper surface of the tail feathers and the lower parts contain a dark color. In addition, the beaks of male forpus parrots are pale pinkish white.

The legs are in shades of pink and you can also see the irises dark brown tones. Male birds are larger and harder than the female species. They are mostly burrowers, and can feed themselves when necessary. They can be very jealous and will never accept others into their territory. 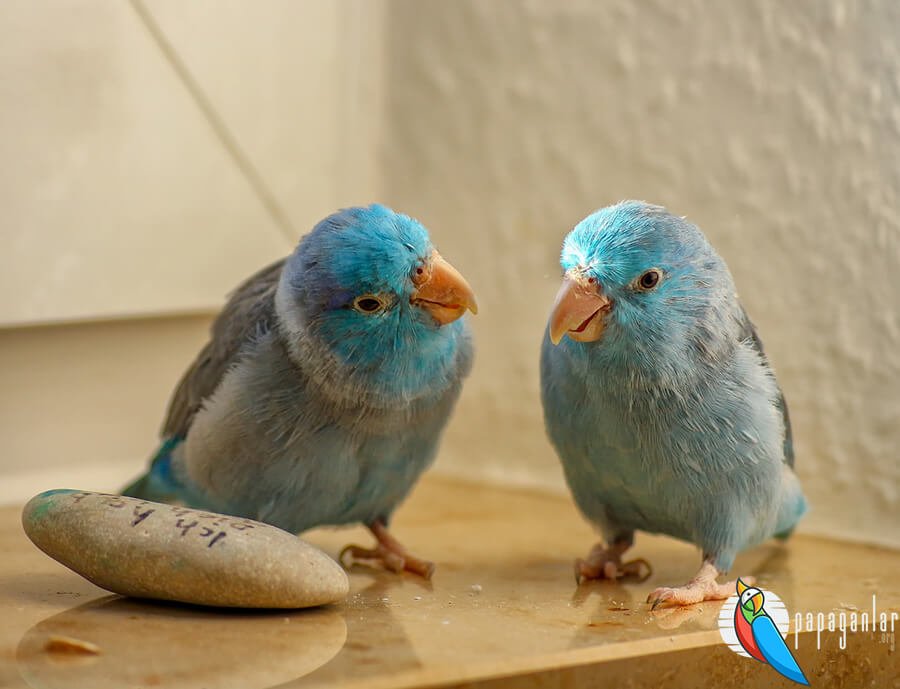 The color of the forpus parrot, which is blue in the male, is observed as an emerald green color in female species. However, at times, females may not show it while maintaining the light blue color on the back of the margins and tails. The most obvious indication is that female forpus parrots have less grayish recession on the upper wing.

Also, in general, this part has the appearance of a purer green shade. Female forpus parrots are usually somewhat smaller, though not always. On the other hand, they are more docile and calm than the male forpus parrot.

Female species have a great instinct to protect their young and eggs in the nest. It is a correct way to look at the wings of this parrot species in order to distinguish between sexes. Male parrots have blue halos, while females often do not. 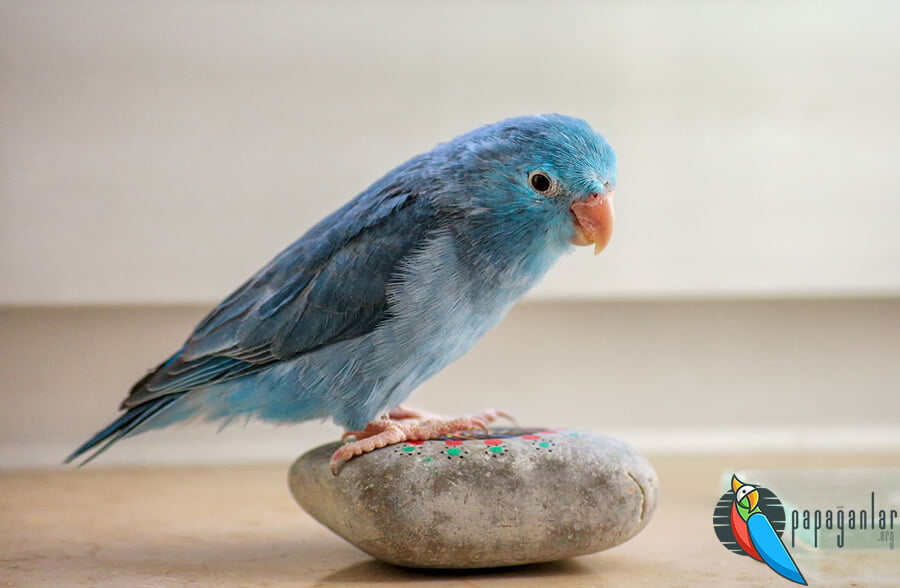 Recently, European breeders discovered violet and gray mutational strains. Breeders in the Eastern and Western regions had to import forpus parrots from each other to provide newly discovered mutations in their area. Mutation types include: 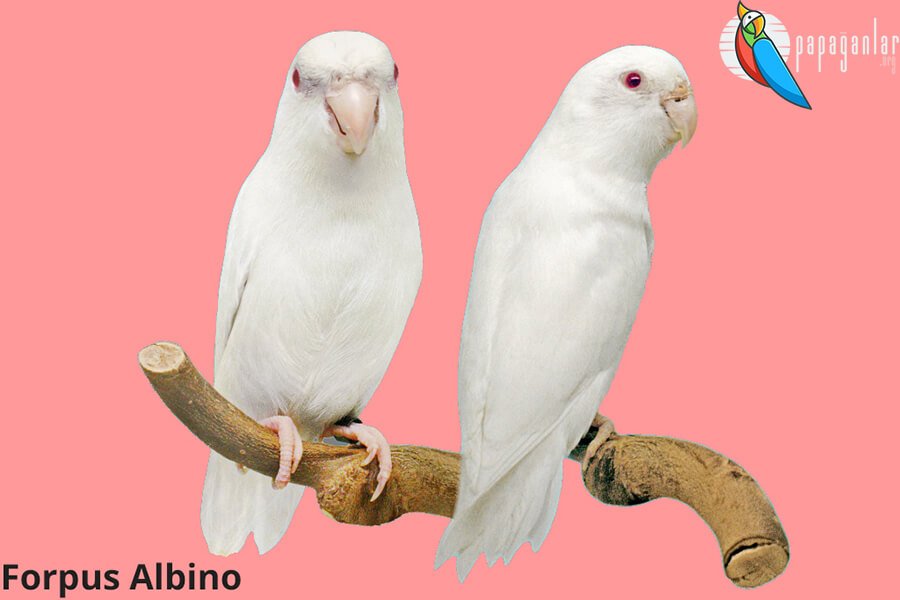 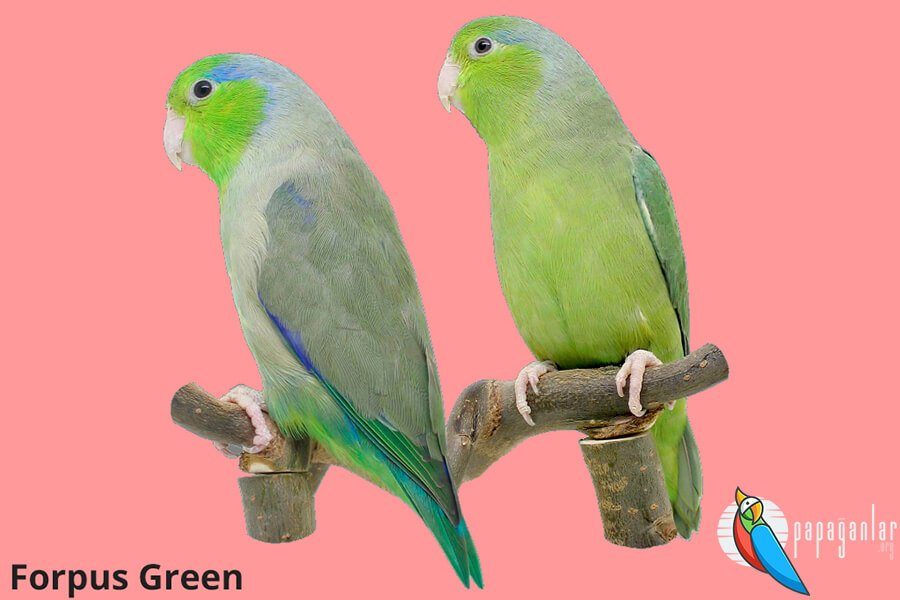 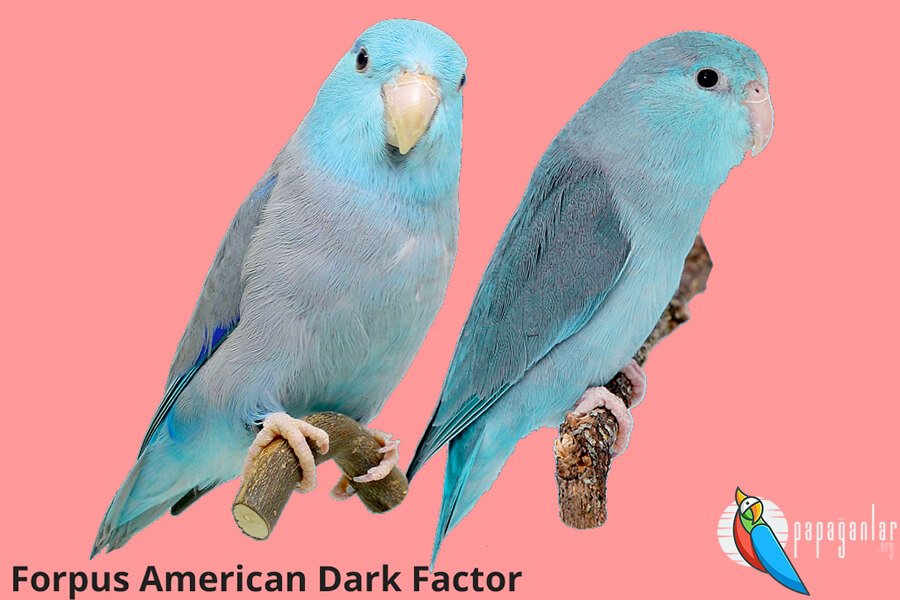 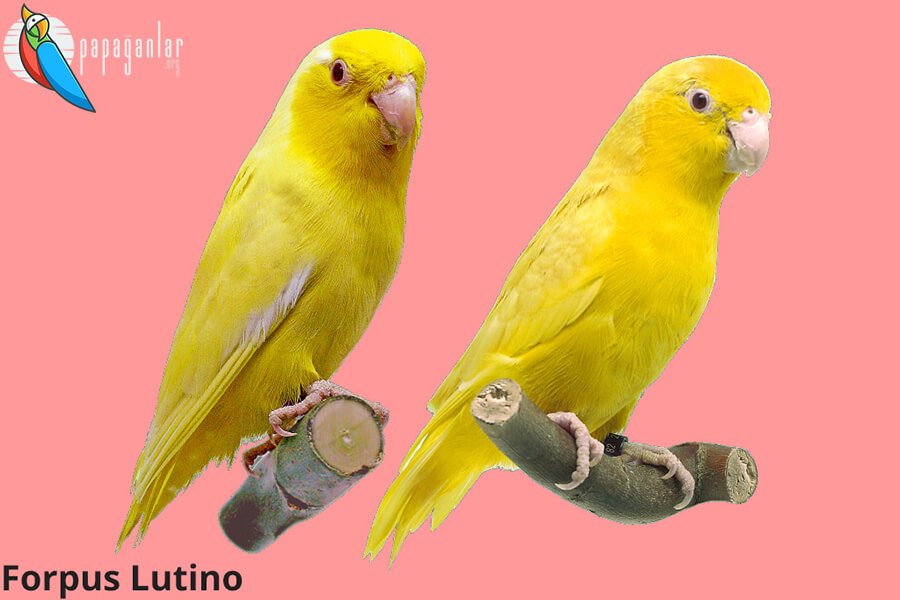 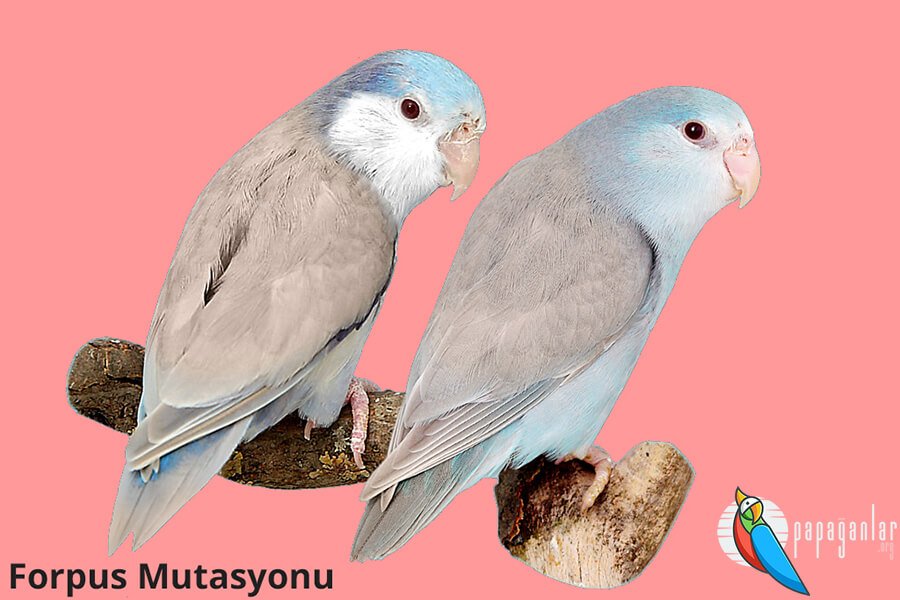 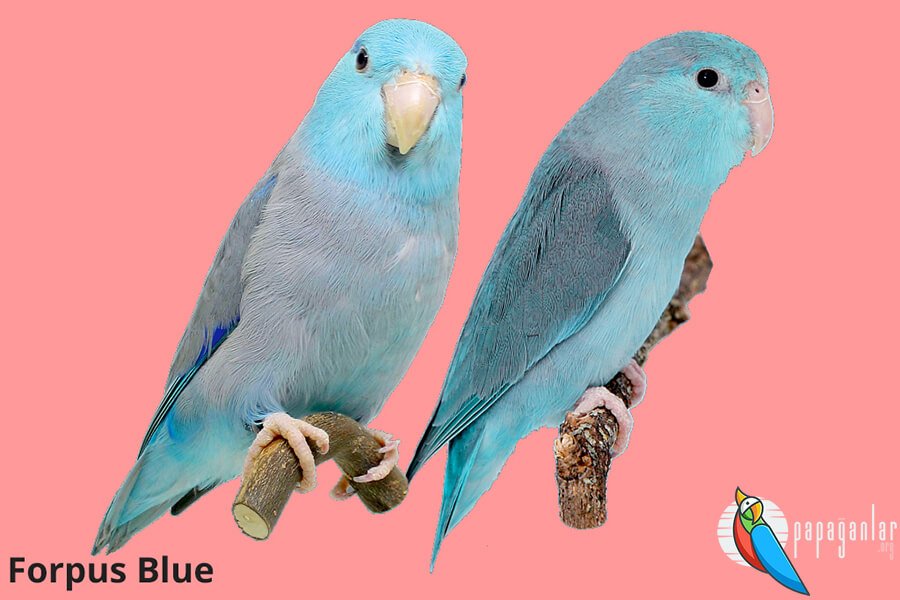 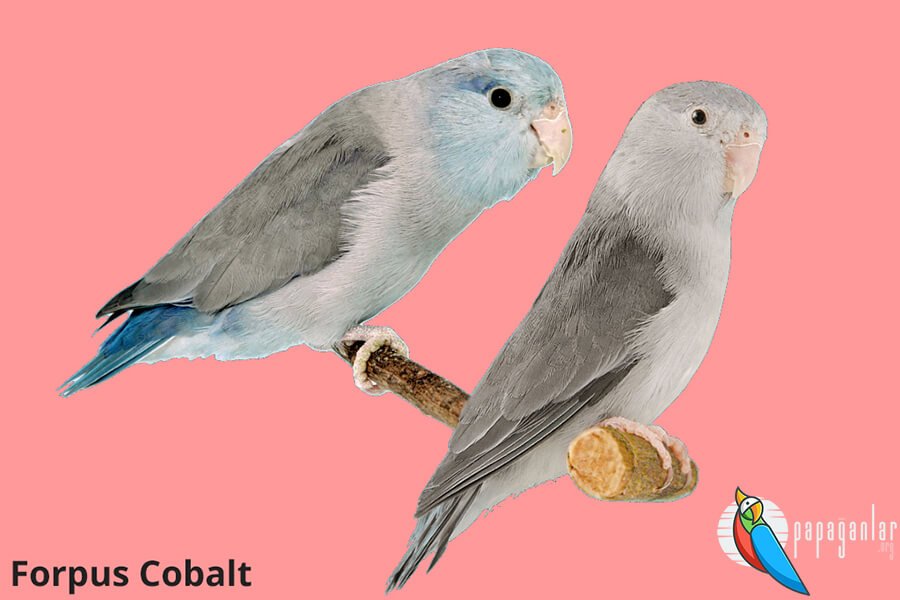 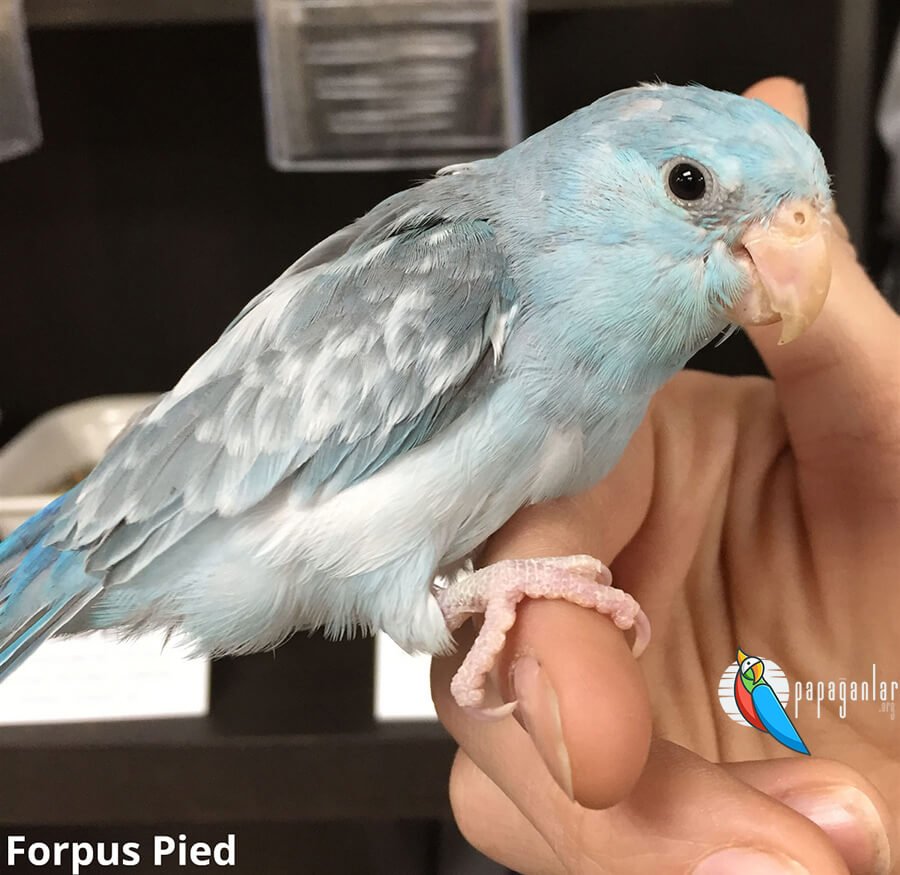 END_OF_DOCUMENT_TOKEN_TO_BE_REPLACED

Parrots, which are a species of bird that the beholder sees again with their various colors, are a species that is pleasing to the eye....

END_OF_DOCUMENT_TOKEN_TO_BE_REPLACED

Forpus parrots, a species of parrot that draws attention with its resemblance to the budgerigar and its affectionate attitude, stand ou...