Forpus parrots, a species of parrot that draws attention with its resemblance to the budgerigar and its affectionate attitude, stand out as a parrot species that grows in the South American continent. This type of parrot is easy to care for like budgies and is close in size to budgies. 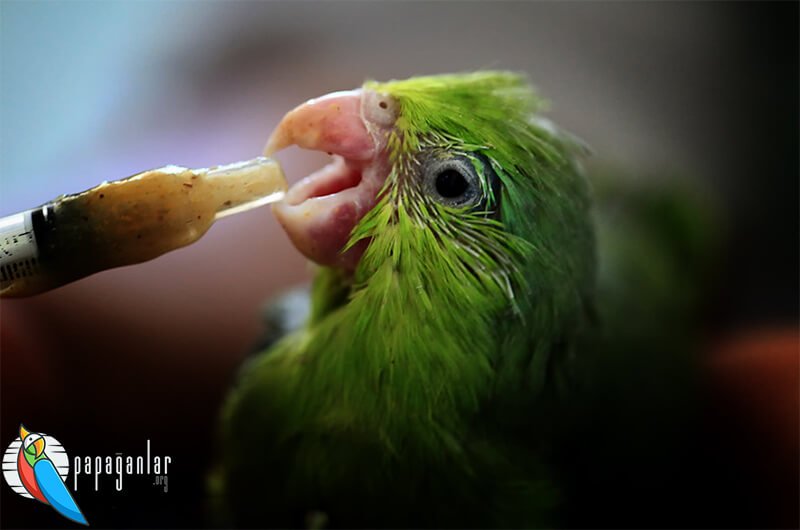 This bird species, which has a length of approximately 10 cm and 14 cm, has an average weight of 23 grams. Their social relationships are very strong, they become attached to their owner quickly and they can be jealous of other people. The species of parrot with 20 subspecies are: 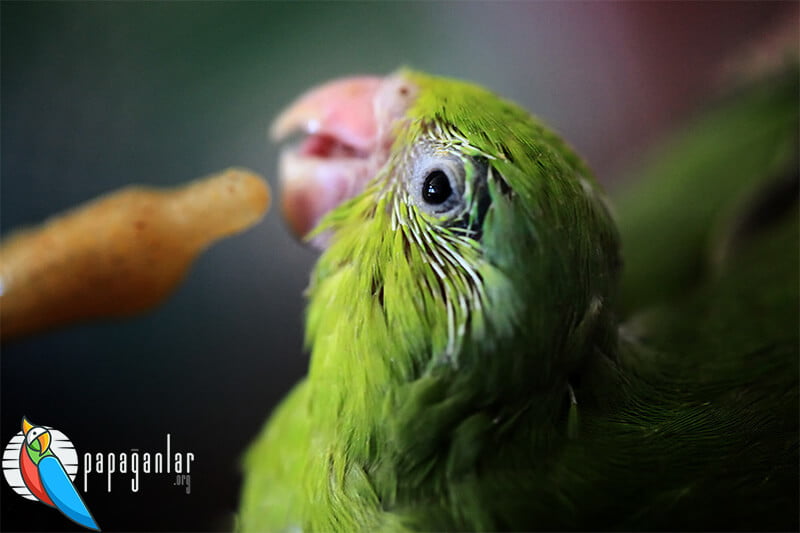 Production is one of the most frequently asked questions about forpus parrots, a type of parrot that has become popular throughout our country in the last few years. Issues such as the sex of Forpus parrots, how they mate, how many eggs they lay, and the offspring of the parrot may be confusing you. This parrot species is a species that reproduces quickly just like in budgerigars and has the potential to give a large number of offspring at the same time. 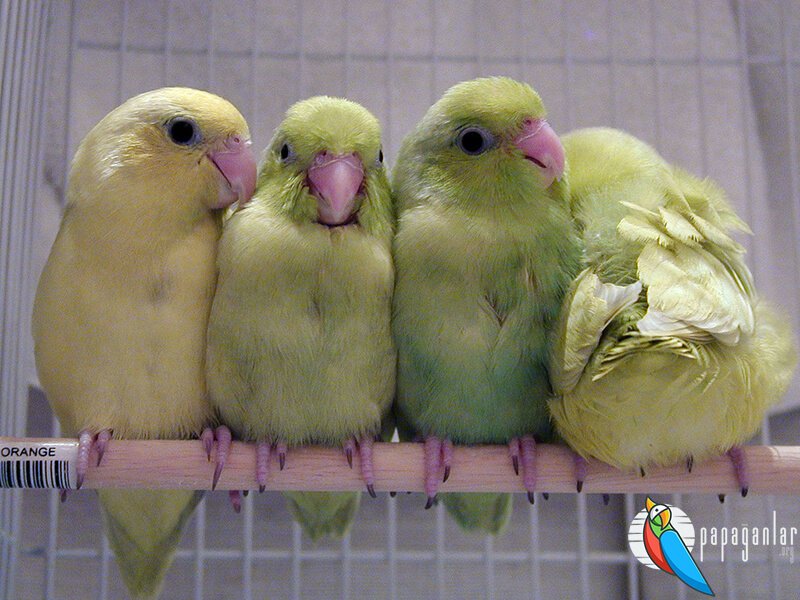 Forpus parrots can give a total of 4 or 5 offspring per season. At the same time, forpus parrots belong to the caretaker parrot type within the parrot family. With the right care and enough attention, they can be produced comfortably in a cage environment.

In order for a parrot to incubate, it must have closed boxes, as with budgies. On the other hand, the floor of the nest must be sawdust that does not contain any chemicals.

The female of the forpus parrots, whose sex you have determined as male and female, should be placed in the breeding cage a few days before the males. This is a requirement for her to get used to her new environment. After the male parrot is placed in the breeding cage, you should observe them from a distance without being noticed in order to avoid possible conflicts and injuries in fights.

If you suspect that one of them is in danger, you should be ready to take action immediately. On the other hand, it’s good to give them some time. In this parrot species, swelling of the butt part is shown as a sign of egg formation or not.

If there is an upcoming ovulation, another indication of this is large defecations. On average, this parrot can lay between four and seven eggs. However, it has also been observed that they lay up to 10 eggs. Existing eggs continue to spawn every day until the spawning process is completed. 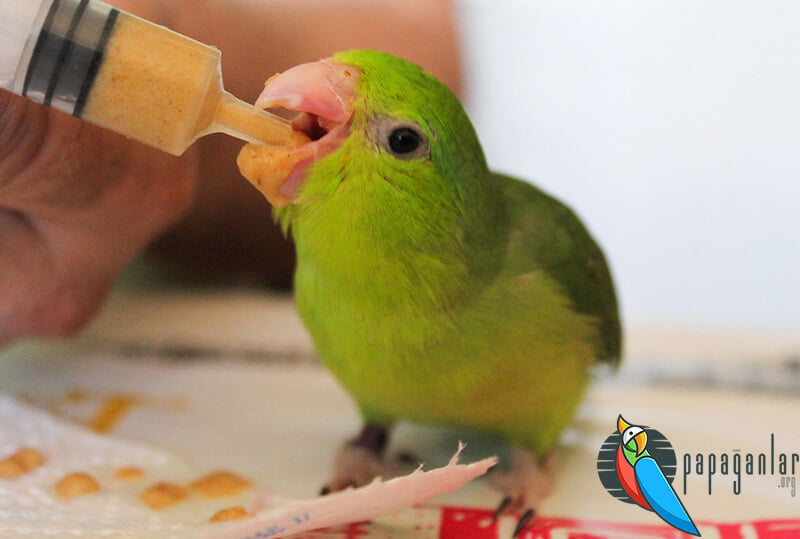 When you want to spice up your life by owning a forpus parrot, your first job should be to decide where to house it. Buying a budgie cage for her by mistake about her height is the biggest mistake you can make. You should buy her a cage where she can move freely and flap her wings and leave it alone for a few days.

A newly arrived forpus parrot can hardly get over the shock of arriving and is afraid of you. You should wait patiently for a few days by giving her time and not intimidate her. Getting used to your hand is also a time-consuming process. Here it is very important to go step by step. You can empathize to facilitate the process in this regard. 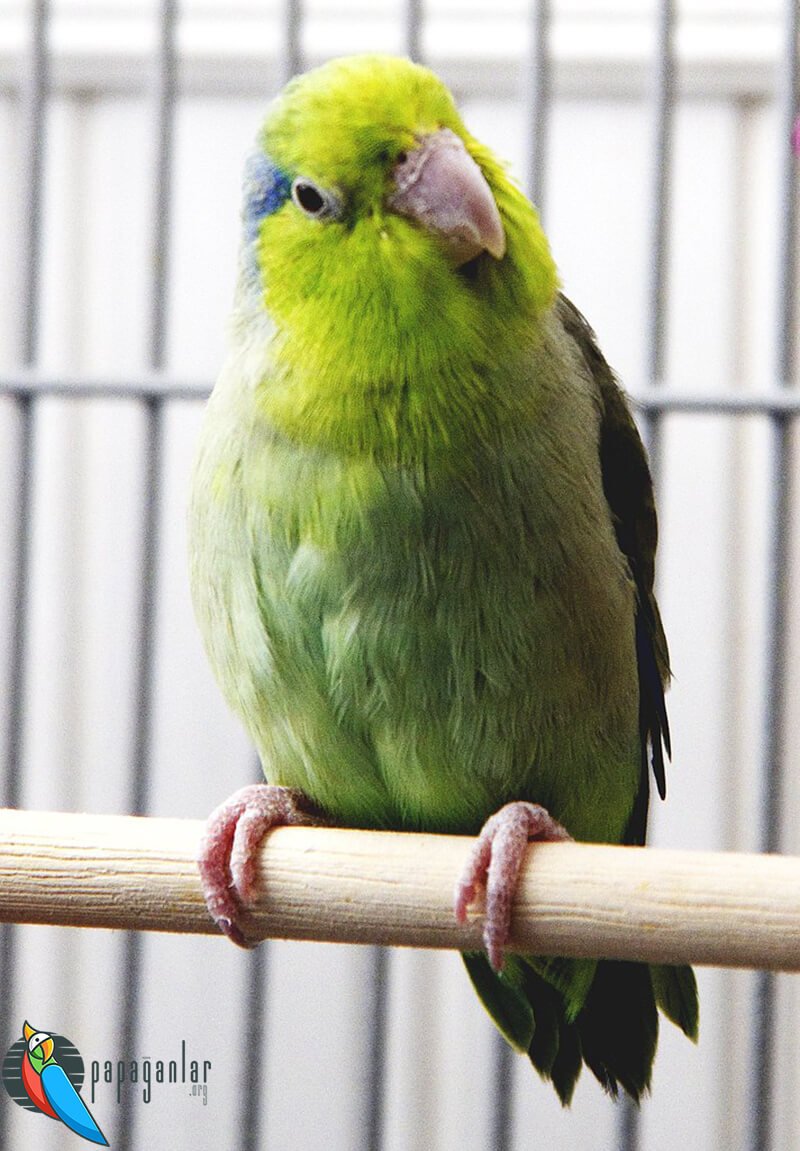 Put yourself in your pet’s shoes and imagine being brought from one place to another. Moreover, the place you come from is a place you have never seen before, and you do not know the person who approaches your cage and always extends her hand to you. Moreover, this person is much older than you, in which case you would be afraid, wouldn’t you? Likewise, you should give your parrot time. Then again, you should get used to your hand with small movements.

END_OF_DOCUMENT_TOKEN_TO_BE_REPLACED

Parrots, which are a species of bird that the beholder sees again with their various colors, are a species that is pleasing to the eye....

END_OF_DOCUMENT_TOKEN_TO_BE_REPLACED

The Forpus parrot is a type of parrot that resembles a budgie. These parrots, which stand out as a small parrot species that grow in So...