The red-fronted kakariki, which is widely available today, was in danger of extinction in its once homeland of New Zealand. On top of that, the New Zealand government implemented a breeding program and it was successful. The kakariki population increased from 103 in 1953 to 2500 in 1964. The kakariki parrot, which has been produced since then, has been introduced to the wild.

What does the Kakariki Parrot eat? Budgerigar food, fruit and green food are recommended. Sometimes it also eats mealworms, especially when raising puppies.

Kakariki parrotsare hardy and can be housed in an aviary. Care should be taken to keep the floor dry and clean. Just like chickens, they can be sensitive to intestinal worms when they scratch the ground.

Few longlines are more productive than kakariki. It is natural to have up to nine eggs in their brood. Young birds should be provided with suitable conditions. Because couples nest twice a year.

If possible, females should be prevented from spawning more than twice in a season, as overbreeding will weaken them. These longlines undergo many color mutations, including cinnamon and mottled.

Types and Colors of Kakariki Parrots

Yellow-fronted kakariki (Cyanoramphus Auriceps) are less common than red-fronted ones. But their needs are very similar. Though they don’t spend as much time in the place as the others. In red-fronted kakariki, females are smaller than male birds. This makes couples easy to spot. 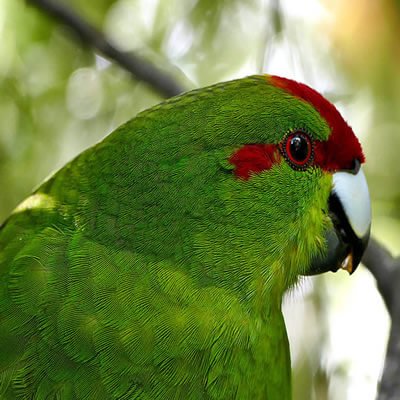 Body color is primarily dark green. The primary color we frequently encounter in our country is yellowand the head part is seen in red. Green-Red kakariki are rare.

Kakariki also have a habit of running up and down the aviary’s net.

Red markings on the head identify these species. This is less pronounced in young birds.

Gender: Females are smaller than males.

Head:Red markings on the head identify these species. It is less in young birds though.

Feet: Kakariki have a habit of running up and down the net of the aviary. 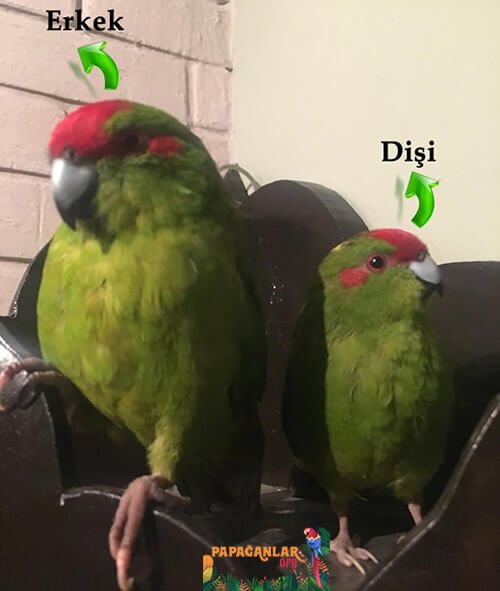 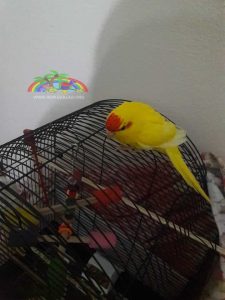 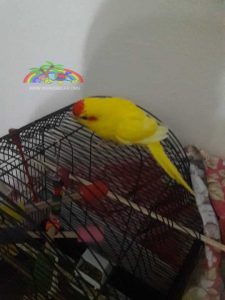 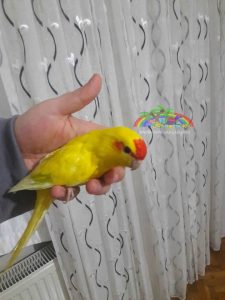 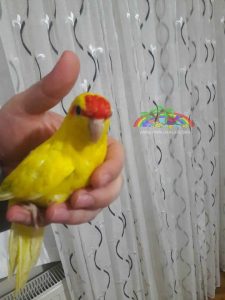 Parrots, which are the choice of those who do not want to be alone at home and who want to have a fun and talking animal at the same ti...

END_OF_DOCUMENT_TOKEN_TO_BE_REPLACED

Due to its speech and endurance, interest in parrot species has increased recently. People are sad that budgerigars die at the slightes...