It is thought that timnehs speak less, that is, their speaking ability is not as much as Congolese.

In general, all features (including speaking skills) are the same as the Congo.

Timneh parrots are thought to be dimmer than congos.

Timneh parrots are as energetic and active as congos. They are just as playful and curious as the Congo. There is no difference between them in this regard.

Timneh parrots are considered to be more feral.

however, it should be noted that if the parrot species you choose is the timneh jaco, your job will be a little more difficult than for other species owners. Jacos are more difficult to care for and train, as well as their good features that always make them the reason for preference. Maybe you don’t realize it at first. But as your relationship progresses, you’ll understand this better when you’re faced with problems that are likely to come your way as a jako owner.

Behavioral disorders are much more common in Jacosthan in other parrots. When they’re domesticated, they’re over-adopted, especially if they’re uniquely fed as many of us do. This pushes them into depression after a while. As a result of this depression, many begin to show signs of extreme aggression. Biting habits are formed or in case of passion, it tends to pluck and harm itself. Even if the opportunities allow, I wish we could buy them with their fixed spouses that they agreed and were of different sexes… Because jacos, which are monogamous like many parrot species in their natural life, are species that are always side by side with their spouses, which they are not separated from for a second. In fact, not being able to catch up with the person they choose as a spouse from the household, which they consider as a herd in their home environment, is one of the main reasons that push them to depression. Because no matter how relevant and relevant, a person can never replace their spouse. That’s why as a jako owner you should always look at it in a certain system. Not being able to take care of yourself under changing conditions, excessive release or otherwise, irregular and sparse education, irregular and wrong feeding will always return you as a problem.

Timneh africangray parrots are very jealous species. Every new pet or person that will join the household and the home environment, which she sees as her flock, will cause problems until she gets used to them and will definitely reflect this problem to you.

Finally, a jaco’s training process never ends. Because once they get used to it, you have to constantly train these types that depend on their habits. In addition to teaching new things, you will avoid many problems as you repeat your old teachings frequently.

The distribution areas are; It stretches from the Ivory Islands to Western Kenya and from North-Western Tanzania via Gabun and Congo Southward to Northern Angola to Principe (including the Prince Islands and Sao Tomê).

Timneh Jako parrots are forest animals in the first place. They generally live in large flocks along river banks, in mango tree swamps, in forests and woodlands near the coast, and on savanna shores in their range. However, due to palm oil, which is the main ingredient in its diet, it is possible to encounter them frequently in coconut fields (2200 m. altitude) in their local habitats.

Species in local areas within large residential areas are highly threatened. The reason for this is that they represent a separate source of income for the local people rather than the deterioration of the natural structure. Illegal seizures and illegal sales are a major source of income for local people. Although European producers have been successful in producing offspring from originally purchased pairs, this threat persists, as the prices of the illegal ones are more affordable. Especially among all its other species, its extremely advanced imitation and speaking abilities, rational responses and movement abilities have placed this species at the top of parrot preferences all over the world. This causes the population to decrease gradually and even to disappear in many regions.

Timneh Jako prices may vary according to age and appearance. As a result of these changes, prices vary between 1750$ & 2500$ We have entered the year 2020, now the prices of jaco-congo are the price that should be between 1500$ – 2500$ for adult prices. According to a parrot lover friend who reached us from our social media account for this price, there is no one in the market who gives a jaco parrot less than 6000$ in the market. We do not aim to deceive people by giving the wrong price here, but in our opinion, the cost of a Jaco parrot is between 1500$ – 2500$. 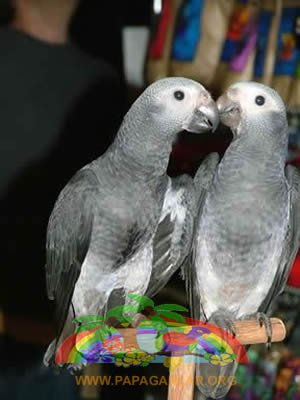 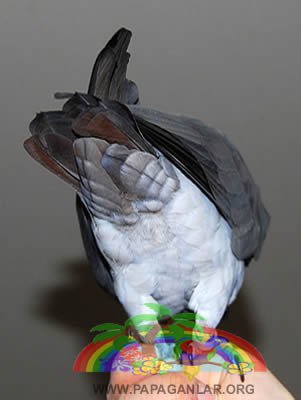 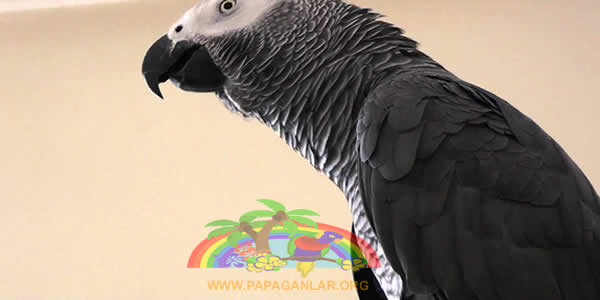 The baby African gray parrot is one of the bird species. It can be grown at home. They are pets. They need a wide variety of food for t...

END_OF_DOCUMENT_TOKEN_TO_BE_REPLACED

There are many kinds of birds among the pets. One of these bird varieties is African grey parrots. Due to the fact that there is not mu...

END_OF_DOCUMENT_TOKEN_TO_BE_REPLACED

Parrots are indispensable pets for many people. There are many types of parrots, which are almost like a friend. One of them is the Afr...

END_OF_DOCUMENT_TOKEN_TO_BE_REPLACED

Known as the smartest and most talkative parrots, the African Grey parrot is one of the most commonly fed parrot species at home. Also ...

END_OF_DOCUMENT_TOKEN_TO_BE_REPLACED

It is also known as African gray. When the African Grey parrots are considered in terms of formation and creation, when they are in gra...

END_OF_DOCUMENT_TOKEN_TO_BE_REPLACED

How to Tell the Sex of a African Grey Parrot?

African Grey parrots are a type of bird with a gray body and a red or burgundy tail. These parrots, which can be understood clearly whe...

END_OF_DOCUMENT_TOKEN_TO_BE_REPLACED

Voluntary Adoption The African Grey Parrot is a medium-sized parrot of the parrot family, also called the African gray parrot. It is a ...

END_OF_DOCUMENT_TOKEN_TO_BE_REPLACED

How to do Cockatiel & Lovebird and African Grey Parrot Training?

Education is necessary for parrots to reveal and develop their potential. The most important reason for people who prefer to buy parrot...

END_OF_DOCUMENT_TOKEN_TO_BE_REPLACED

African Grey Parrots are creatures that love to play and entertain themselves. Since they are attention-loving natures, they want their...

END_OF_DOCUMENT_TOKEN_TO_BE_REPLACED

The parrot prices African Grey are among the affordable species preferred by bird lovers who adapt easily to the house. Details suc...