Parrots, which are a species of bird that the beholder sees again with their various colors, are a species that is pleasing to the eye. However, another feature that makes them interesting and attracts attention is their way of speaking. With this feature, it is a parrot that attracts the attention of everyone who wants to feed a parrot. Even though parrots are animals that can talk, realizing this is not as easy and fast as one might expect.

In general, all parrot species have the ability to learn human language and imitate humans, although some parrots are more prone to it. Likewise, some parrots may lag behind others in this regard. If you have adopted a Forpus parrot and you may be seeing that it is tired and has trouble focusing in between your efforts to get it to talk. At such times, we recommend that you do not force it.

Regardless of your pet’s parrot type, you can start learning to speak with simple words. In the first place, words such as cute bird, bird and hello, which you can learn simple, will help you. In the next stage, after learning these simple words, you can learn to make a sentence by making small additions to it. If you wish, you can also train your bird to sing by adding words. 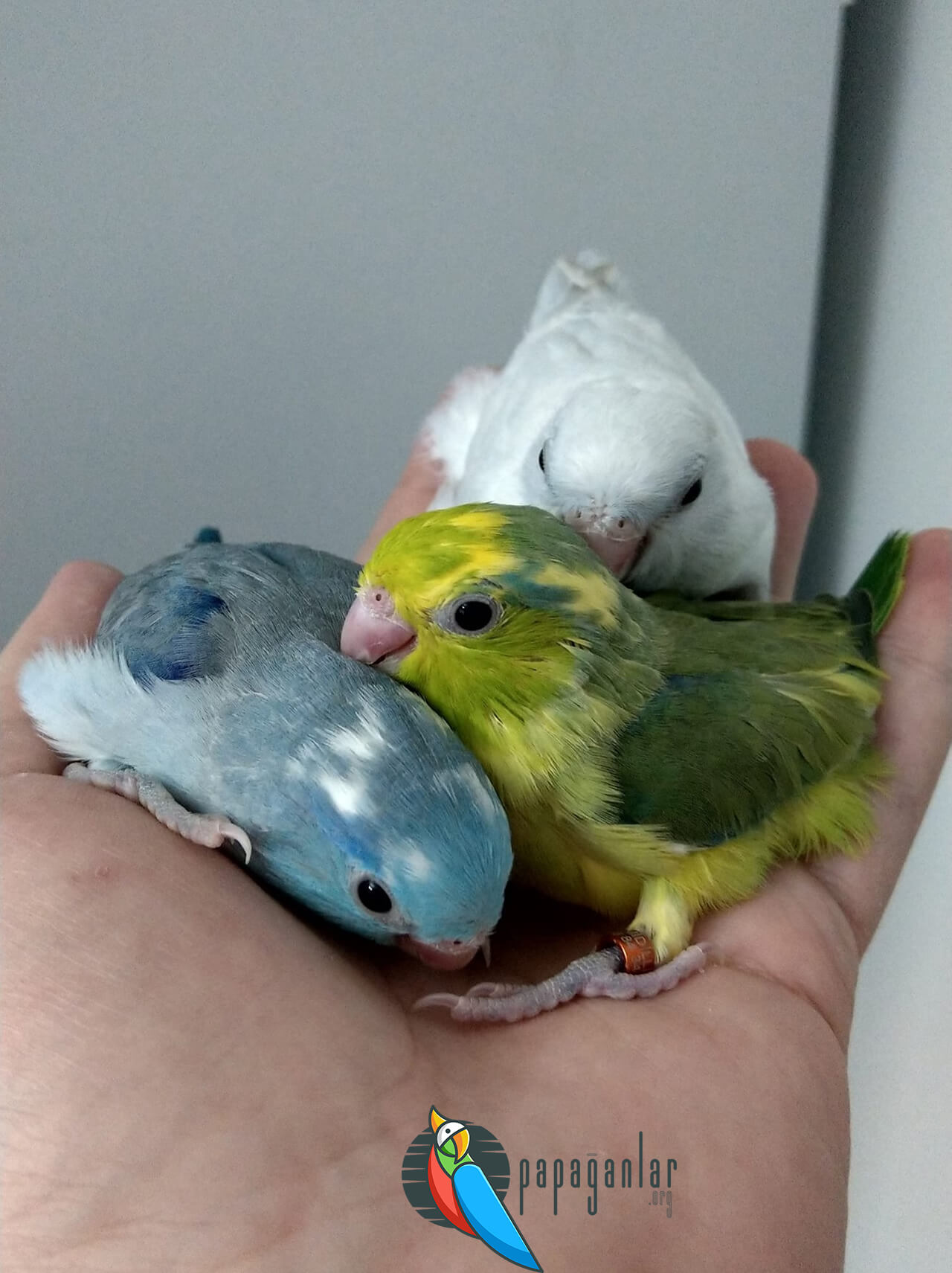 In general, all parrots, including forpus parrots, show the act of imitating any sound when they hear it repeatedly. The reason why the forpus parrot constantly repeats the sounds it hears, such as the telephone and the ringing tone, even if you do not teach it, is because it has the ability to imitate in its nature. Although they can easily learn the sounds or words they hear, they are not able to repeat it and produce it themselves immediately.

1 of a parrot. It is not right to expect her to speak easily in the months before she turns old. If your forpus parrot is less than a year old, it’s normal if your efforts to teach words are negative. Try giving her some time, she’ll start talking when she’s older. On the other hand, parrots, including forpus parrots, are a type of animal that learns to imitate rather than speak originally. 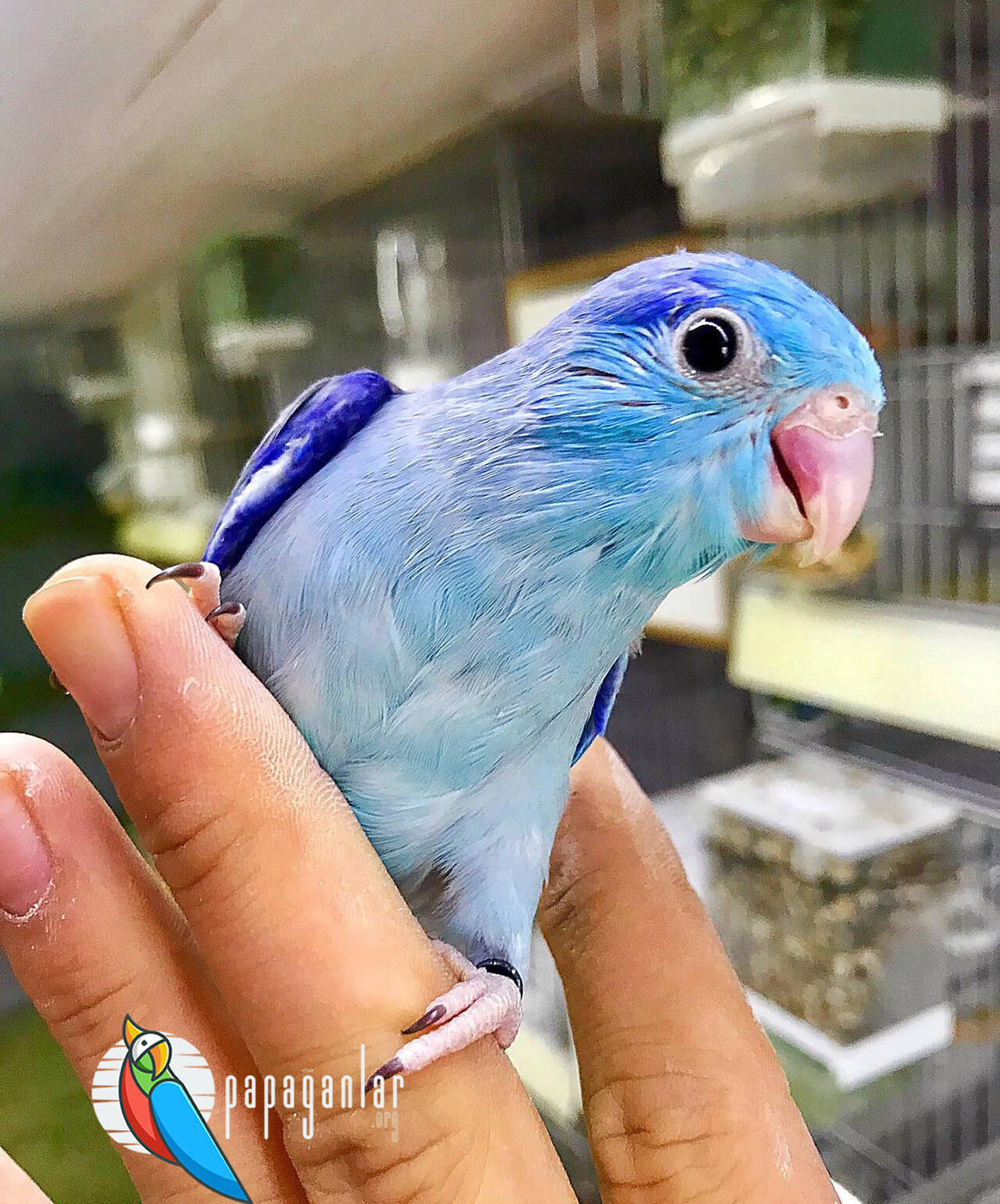 If you have a forpus parrot, giving her a small reward every time until she teaches even a word in her training will keep her motivated. Finally, it is wrong to give your pet full training in a single attempt. It is enough for that day to give the reward it deserves by working on a word five or 6 times intermittently throughout the day.

The best way to train all pets, including Forpus parrots, is to use positive training. Giving her a reward after teaching her a new word is part of positive education. At this point, the most important point is to know the snack your parrot likes to eat and to make her proud by giving it. 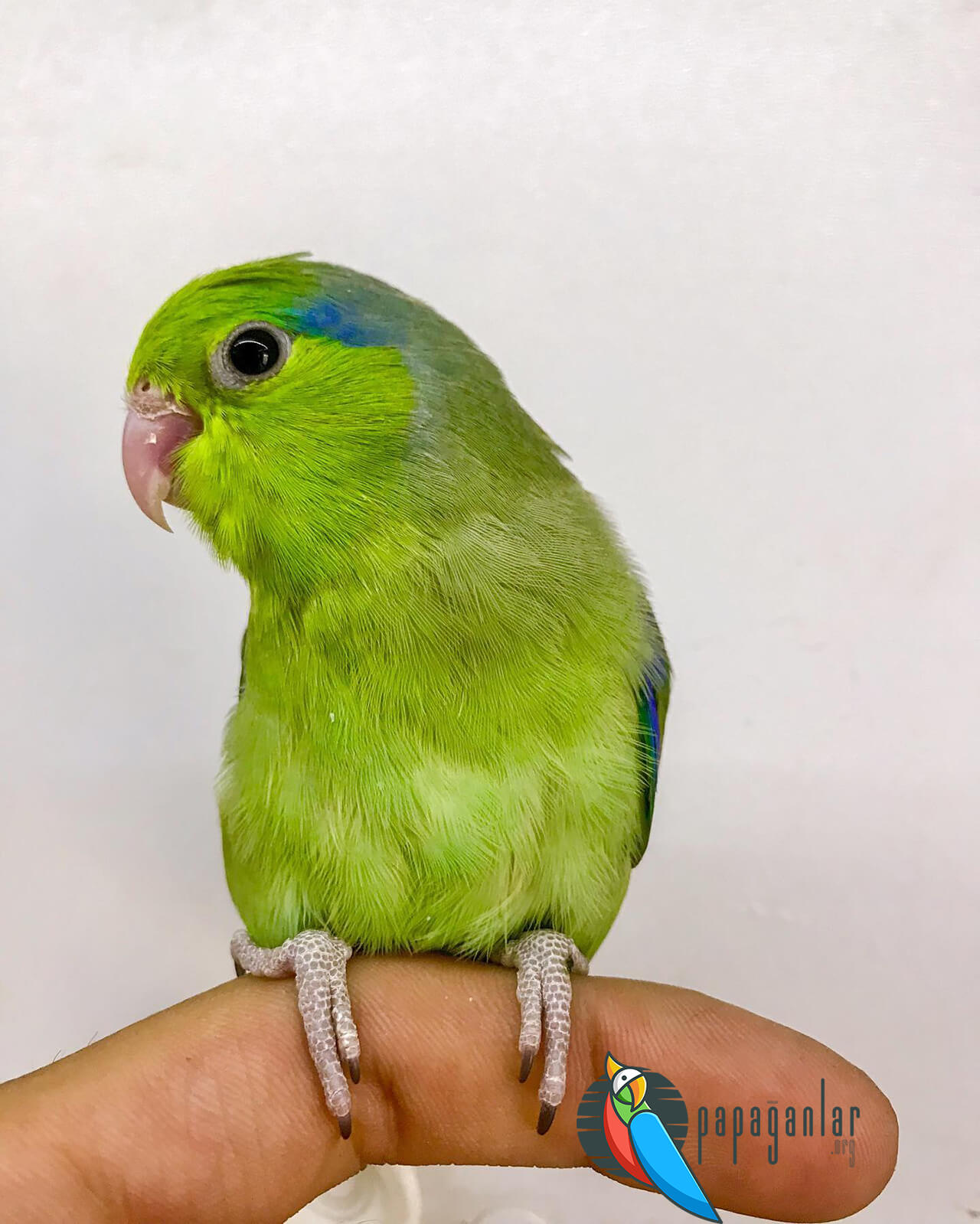 When she succeeds in repeating every word you have learned in speech training, giving her a new reward will learn faster and more willingly since it is a learned behavior. However, as with any pet, the learning process may vary in birds. Some parrots can learn to repeat dozens of words in a few weeks, while others can learn only a single word in that time.

The more practice is done in the learning speed of the Forpus parrot, the more positive results can be obtained. But the most important word here is patience. Slowly and patiently savor the time you spend with her, and your efforts will surely pay off. Parrots sometimes go into the perception phase by listening to the words in the first weeks and it may take time for them to perceive. Therefore, the process of repeating the words in question may also take longer.

END_OF_DOCUMENT_TOKEN_TO_BE_REPLACED

Forpus parrots, a species of parrot that draws attention with its resemblance to the budgerigar and its affectionate attitude, stand ou...

END_OF_DOCUMENT_TOKEN_TO_BE_REPLACED

The Forpus parrot is a type of parrot that resembles a budgie. These parrots, which stand out as a small parrot species that grow in So...