2 people short time before them long ago; About 5,000 “Parrots” were arrested by accident in the National Park in Cameroon. This arrest; It was carried out as a result of the joint work of regional guards, animal protection association officers, police and WWF (World Wildlife Fund) teams. One of the men was caught, shot in the arm, in a scuffle with officials and rangers in a house southeast of Lobeke.

The other parrot smuggler is; Lobeke was also spotted and arrested during an attempt to catch a parrot in a forest clearing. It was determined that the two smugglers in question had been working together for many years. Currently, they have been detained for the crime of brutally murdering more than 1000 parrots this year. 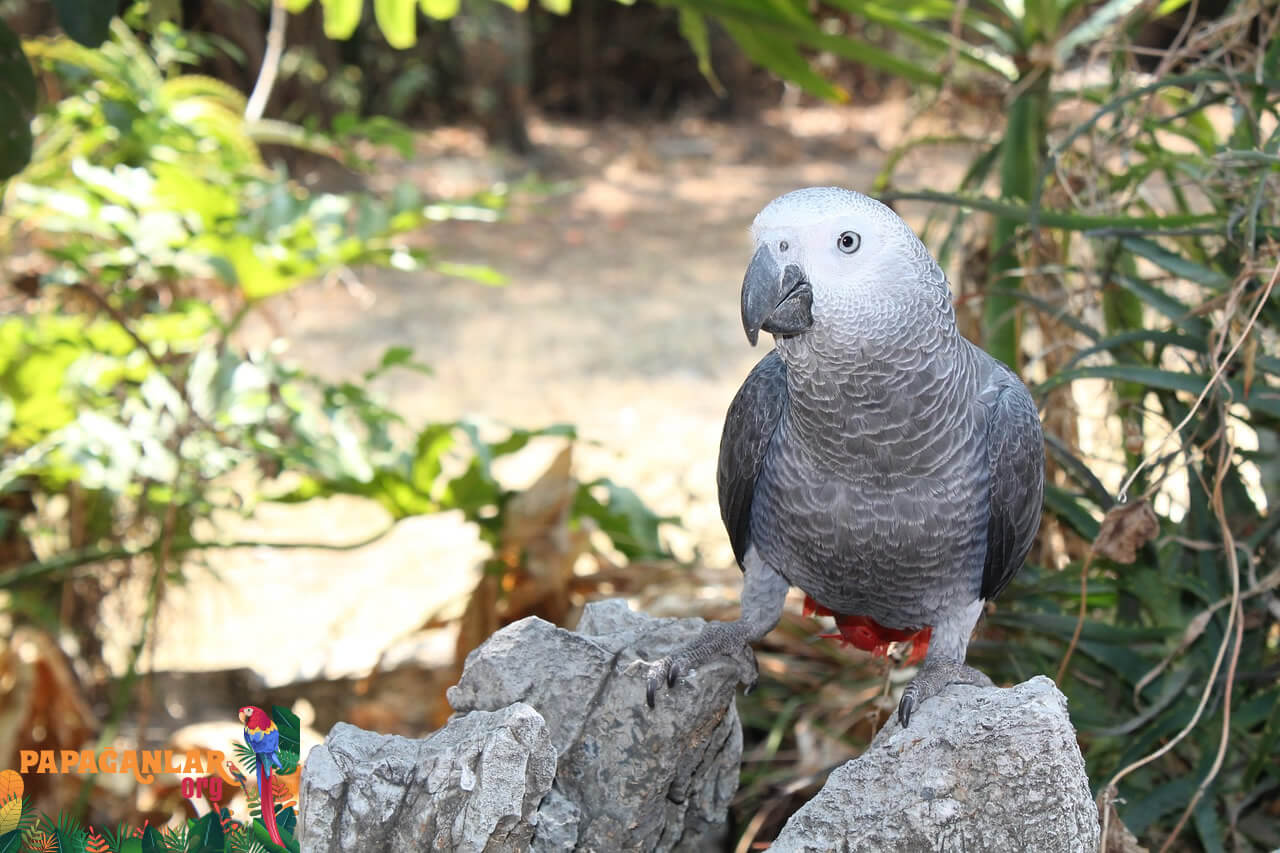 Last year too; One of the smugglers arrested near Lobeke for the murder of 167 parrots (all of the parrots had their heads cut off) was somehow able to escape from the guards. In the investigation conducted in the house of the mentioned smuggler, many illegal objects as well as hand grenades were found. In order to catch these 2 smugglers parrots; they have developed a new method that is beyond the knowledge of the authorities. They cut off the heads of the parrots and pluck their feathers, but the way the cut heads and their feathers are used in this work remains a secret, as the authorities have not yet disclosed it. Another person who is suspected is; again, 353 cut parrot heads and approximately 2000 parrot feathers, which are thought to belong to parrots, were seized by the regional guards during the transportation. The prisoner admitted that “the waste of these parrots was sold to a medical doctor whose brother was mentally ill, to be used in his treatment”.

the regional guards manager in eastern Cameroon; According to estimates, these parrot heads were exported to India and China, and other feathers to Nigeria.

As a result of this new determination; “We need to determine this new parrot catching method of smugglers and the route followed in their exports as soon as possible so that we can take the necessary measures accordingly. The right strategies can be determined with careful research and examinations to be carried out in this direction. The extinction of the gradually decreasing species will be prevented”.

It is known that almost 80% of parrots exported from Cameroon are caught in Lobeke National Park, which is known to be home to a high number of gray parrots.

Every year, approximately 15,000 parrots are caught in this region; already half of them die on the way due to bad shipping conditions. Because parrot smugglers mostly transport at night in order to circumvent the numerous checks. This constitutes a separate situation that makes transportation conditions difficult for parrots. 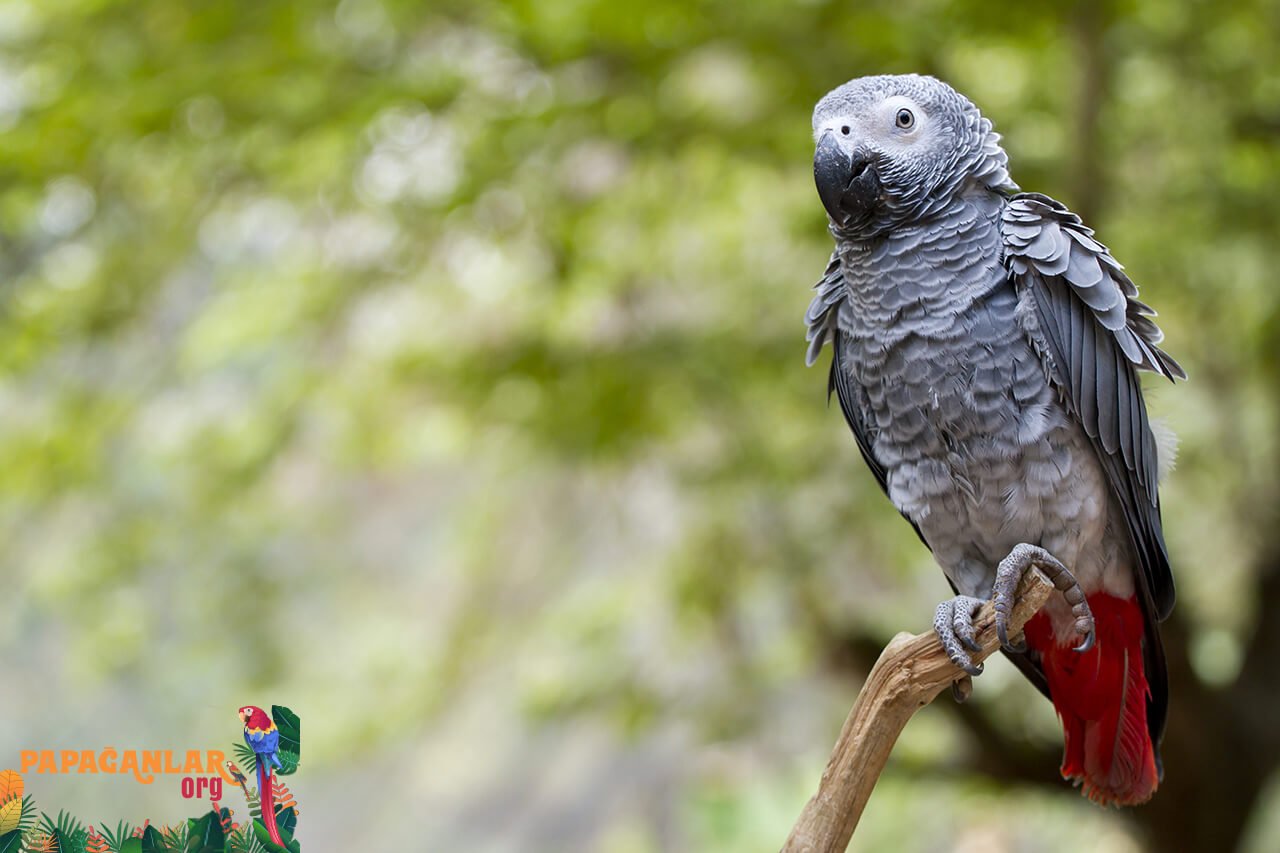 In Cameroon, gray parrots belong to the highly protected group. gray parrot; it can only be caught with a special permission to be given by the Forest Guards and the animal protection authority (a unit such as Agriculture and Rural Affairs in us). In 2007, the CITES-1 (Convention International Trade in Endangered Species of Wild Fuana and Flora) committee also proposed a 2-year export ban for gray parrots to 5 different countries; Among these countries was Cameroon.

Unfortunately, this threatening decrease in the gray parrot population, the tightened controls, the heavy penalties imposed and the export ban by the committee, unfortunately, had no effect on the smugglers who only thought of the profit to be made from this business. The only thing that is pleasing is; As a result of the discovery of the method of brutally slaughtering and decapitating gray parrots, new parties and teams have formed in the war to protect the environment and wildlife protection organization. 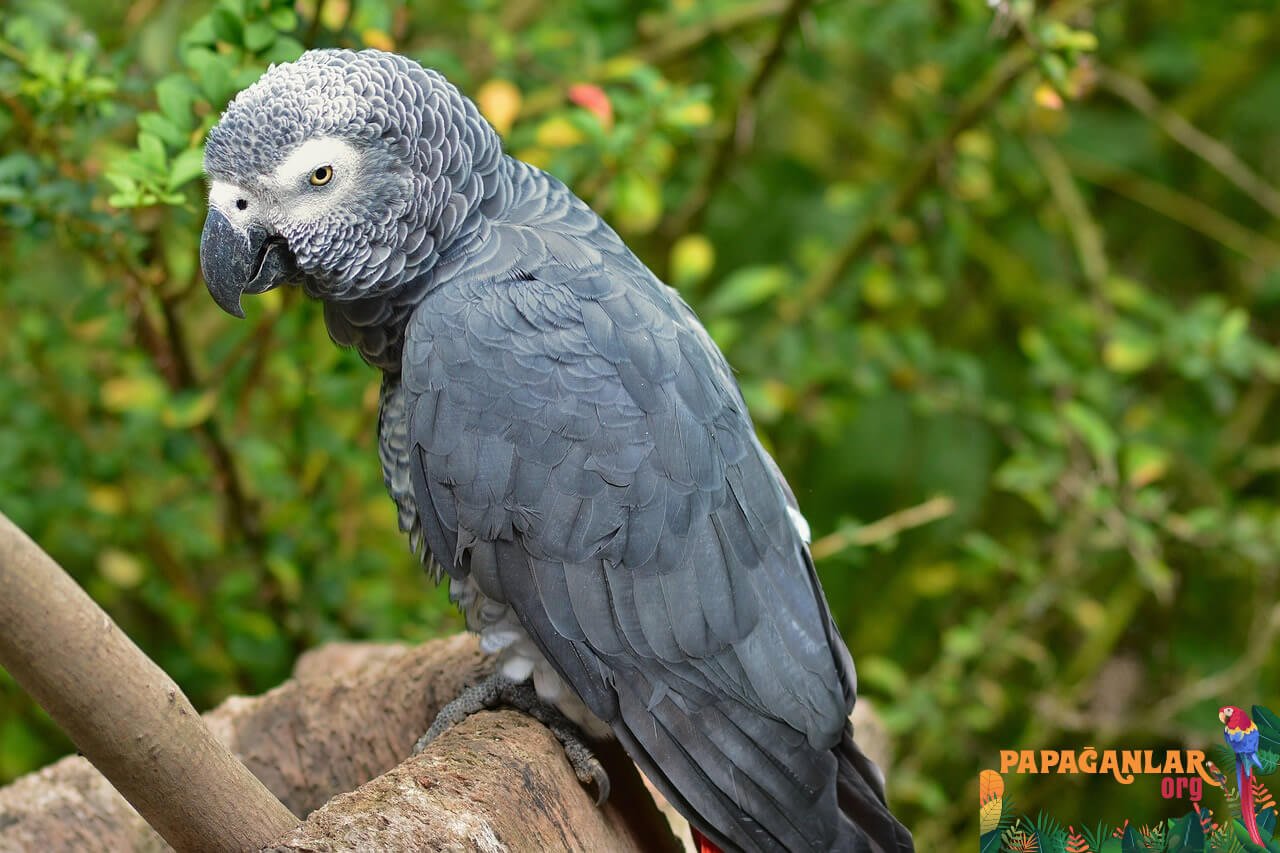 The authorities explained that the only thing that made them happy in this war was that “thanks to the capture of the two smugglers in question, we had the chance to learn their new methods more quickly. Thus, we believe that we can develop opportunities to suppress this massacre that took place in the southeast of Cameroon in a short time.”

Tags:
Parrot
Newer Heat Stroke in Parrots
Back to list
Older Living with a Parrot