The parrotis a bird species that has a curved beak, a large and fleshy tongue, colorful and bright feathers, lives in warm places and can imitate what is said. It is quite strong and has large feet that make it easy to climb. In the beak structure, the upper curved beak is mobile. The upper beak, on the other hand, usually serves to shred and break. The advantage of having a meaty tongue also gives the parrot a sense of touch and feeling. Parrots can live comfortably in cages. Thanks to the strength and functionality of their beaks, sunflower seeds etc. They can easily eat nuts without any difficulty. They also have the feature of being the most excellent climbing bird.

With the exception of the parrot, which is native to New Zealand, they are all very good flyers. These short-winged birds usually love to fly in pairs or groups. Especially the cockatoobreeds fly in groups of tens of thousands, as if going to war. 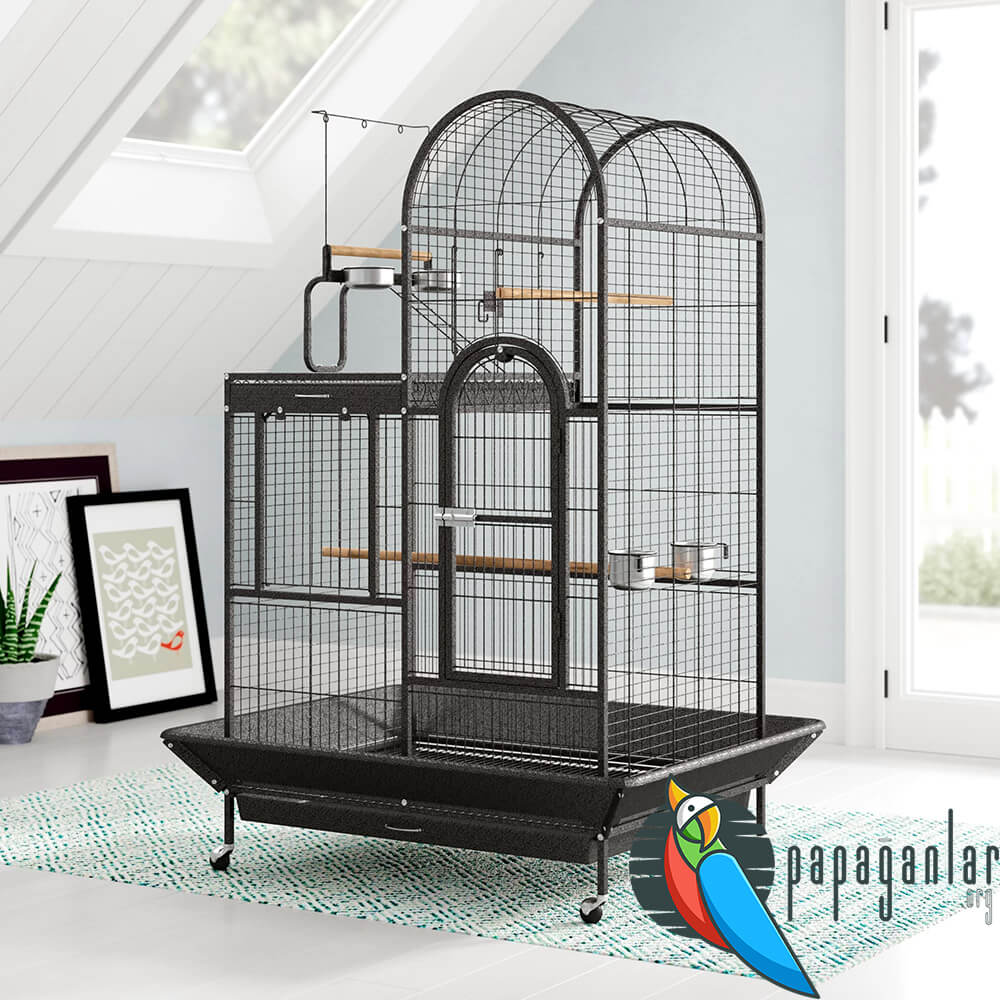 How do they live?

They like to live in tropical forests and areas where trees are abundant. They climb trees and hold on for a long time. Because of their good communication with people and their ability to imitate their voices and even their ability to memorize melody, parrot cages are often kept at home by humans. Parrotswill gnaw at them as if they were in their natural environment, if small tree branches are placed for their life in their cages while feeding at home.

They try to establish their living spaces in the safest places. They usually spend their lives nesting in tree cavities and rock cavities. In terms of spouses, parrots are very dependent on each other. Large females have less egg-laying characteristics. Small ones produce more eggs. 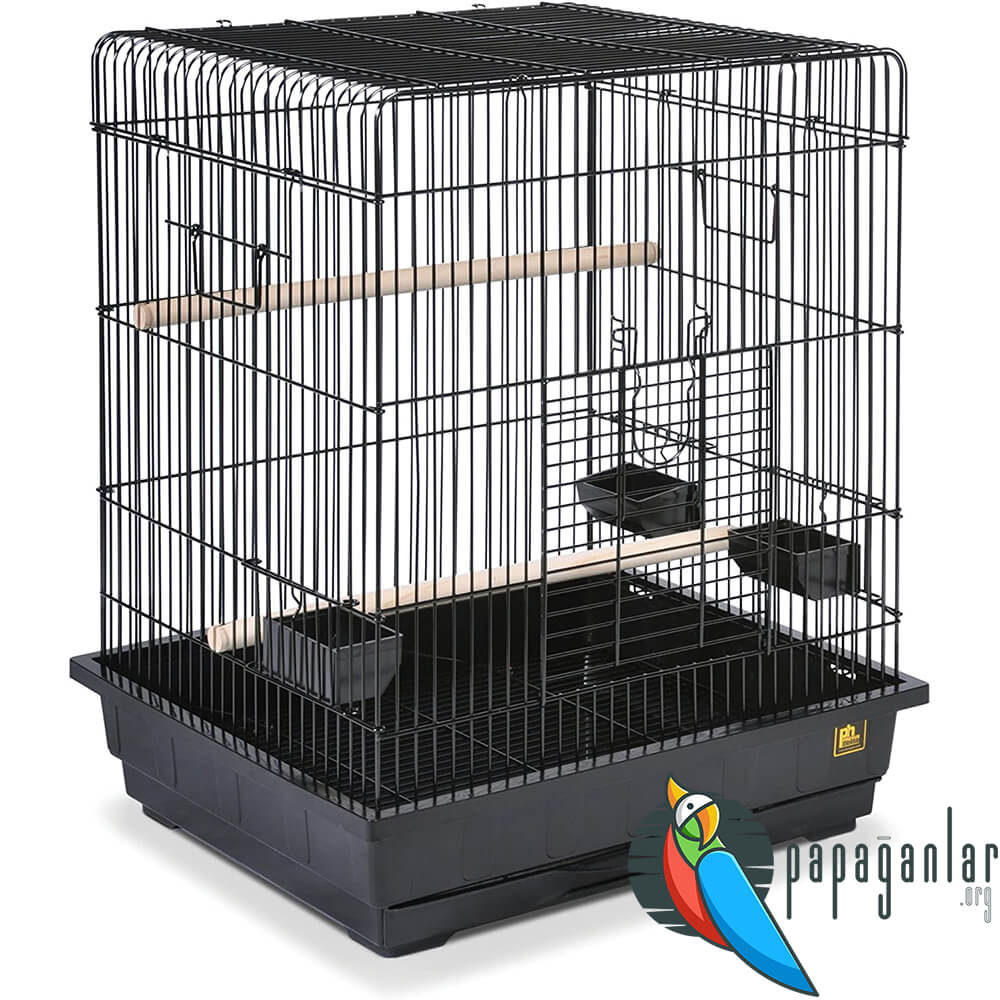 Parrots have a variety of nutrition according to their breed. They generally feed on flowers and fruits. Apart from nature, the tastes of parrots, which are fed in a large parrot cage at home, can be discovered by observing. Especially fresh and seasonal fruits/vegetables should be given. Otherwise, frozen, hormonal and greenhouse products can cause great harm to your parrot’s health. When you want to give dried fruit, you should pay more attention to the fact that it is not dye and sugar added. Apart from that, you can easily allow them to consume naturally dried fruits. 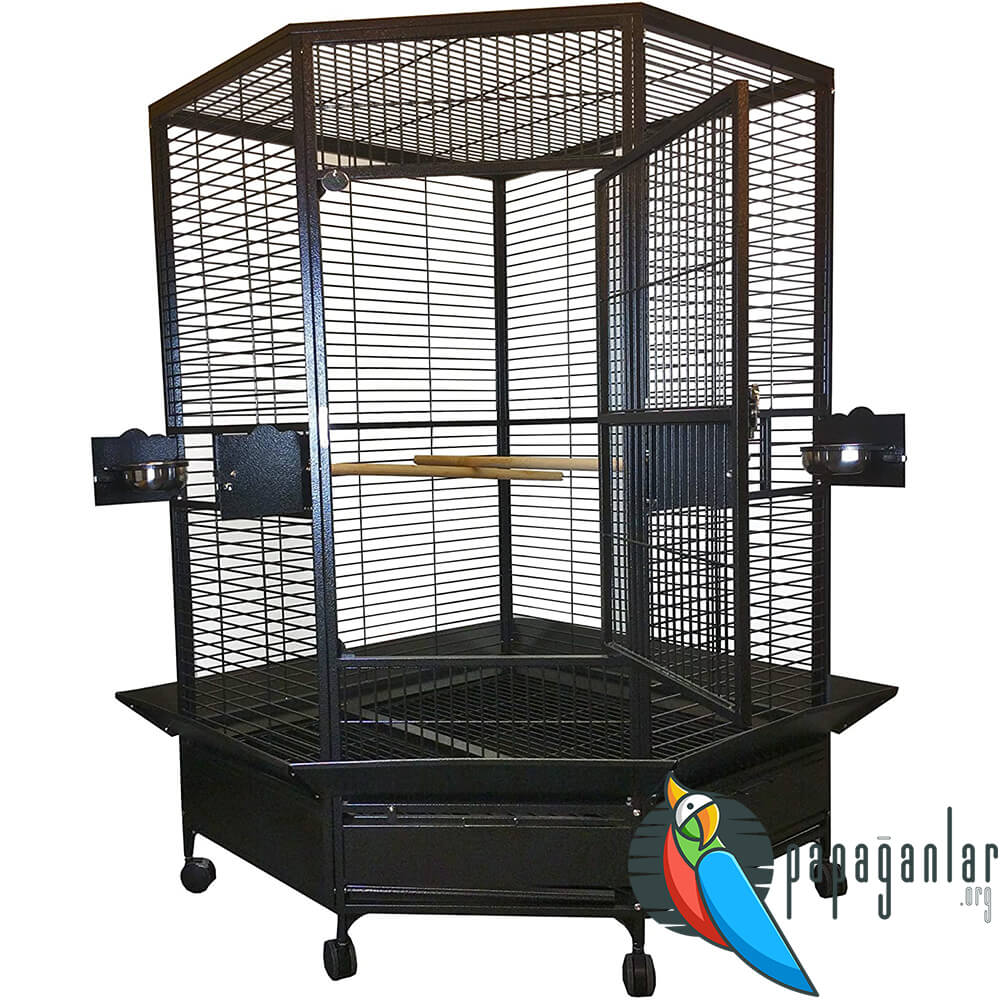 As much as possible, do not boil vegetables in water. You can try the steam method instead. In this way, the vitamins and additives of vegetables boiled with steam will definitely not be lost. They love watermelon and melon seeds. For this reason, you can keep the seeds of these fruits that you have eaten in the summer without throwing them away, it will be a nice snack for your parrot. It is useful to be patient for parrotswho are hard to get used to the eating pattern. You will see that the results will be positive if you try to eat the same food for months without giving up, including the ones with large parrot cages. 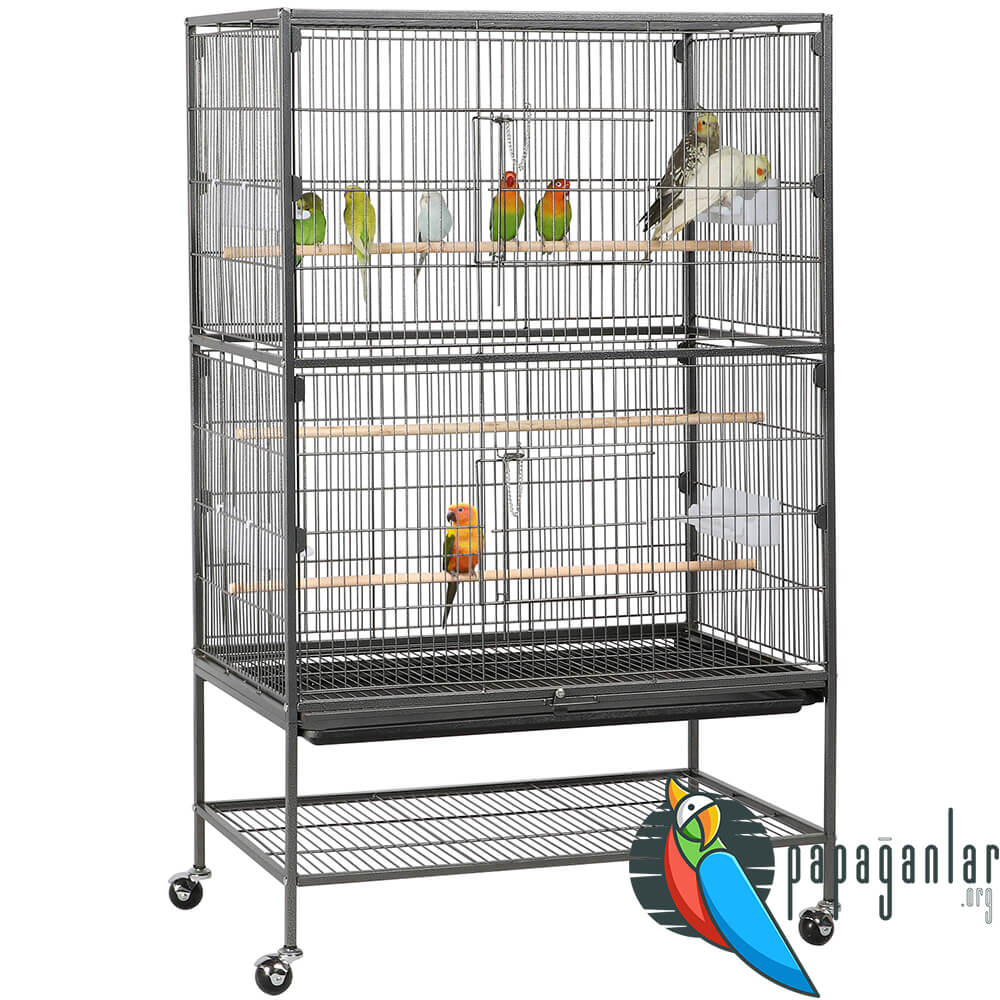 Their strong memories involuntarily cause people to involuntarily exhibit their ability to repeat what they say and imitate various things. According to studies, it has been clearly observed that parrots do not imitate humans or animals in their natural habitats. Imitation abilities have emerged outside of their living spaces, especially in people’s living spaces. The most talkative breed of parrots, the African Grey is highly skilled. She clearly shows her strong intelligence among people.

Just like their eating habits, their training is a subject that requires a lot of patience. Because they are not conditioned by the punishment and reward system, their training is somewhat lengthy and challenging. Often compared to budgerigars, parrots are known to be able to speak clearly, without the whistling style of speech like budgies. Of course, there may be differences in their speech due to the stage of education and genetic structure. 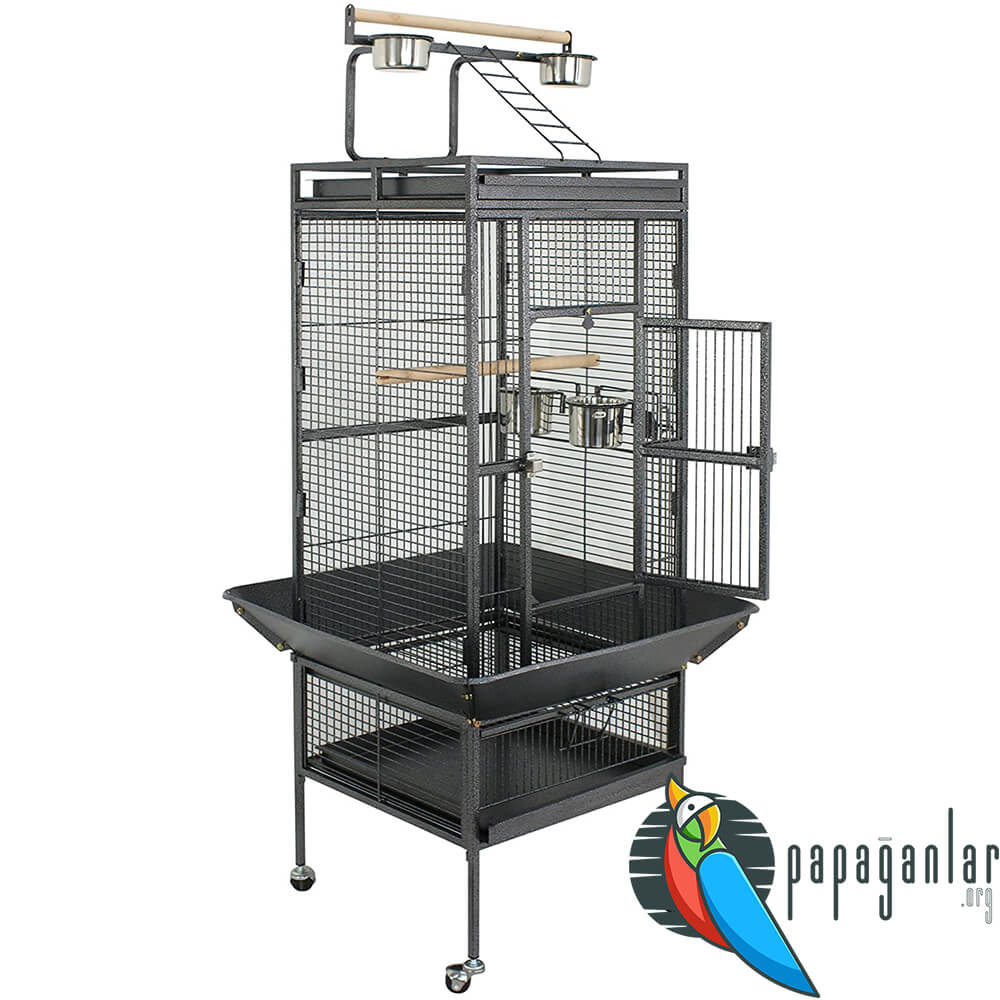 How Long Do They Live?

The size of the parrot cage is also of great importance for their life span. The more free space the more, the longer life. Parrots that reproduce by laying eggs have a lifespan of about 70 years. This period is valid for the natural environment. Those living in cages have a life expectancy of 30-40 years. These colorful and talented creatures, which have more than 315 species, are believed to bring great change and luck to human life.