Hello, today we come to you with a bad news of this week. As a country, we have seen that an animal that needs us, which is not equivalent to a parrot’s hands and a human without the ability to speak, was slaughtered by a human hand. We would like to share with you what we have heard about this issue and our anger. African Gray Congo is one of the gray parrot species and belongs to the large parrot class. It is one of the parrots that are frequently fed and preferred in our country, prone to intelligent speech.

Let’s come to the beginning of the event, we met an unqualified person named Murat Özdemir in the program called Master Chef on TV8 media television channel owned by Acun Ilıcalı. This unqualified person, who was expelled from this program and disqualified from the competition, has recently taken many actions to show herself in the media. Again on the same channel, we come across this impersonal gray african grey parrot’s hatred towards him, and he asks the program host’s attention and asks, “I guess the parrot doesn’t love you,” and in response he answers yes, he doesn’t like me a little bit, the impersonal guy.

We can think of something about what the parrot went through, obviously from those times. Let’s come to the fact of the event, what the parrot suffered in the last social media post…

We acted a bit aggressively on this issue, but we can’t show this aggression in our article because with a wrong sentence, the event can go to other places, we gave time for the event to soften a little and we wrote this event down. 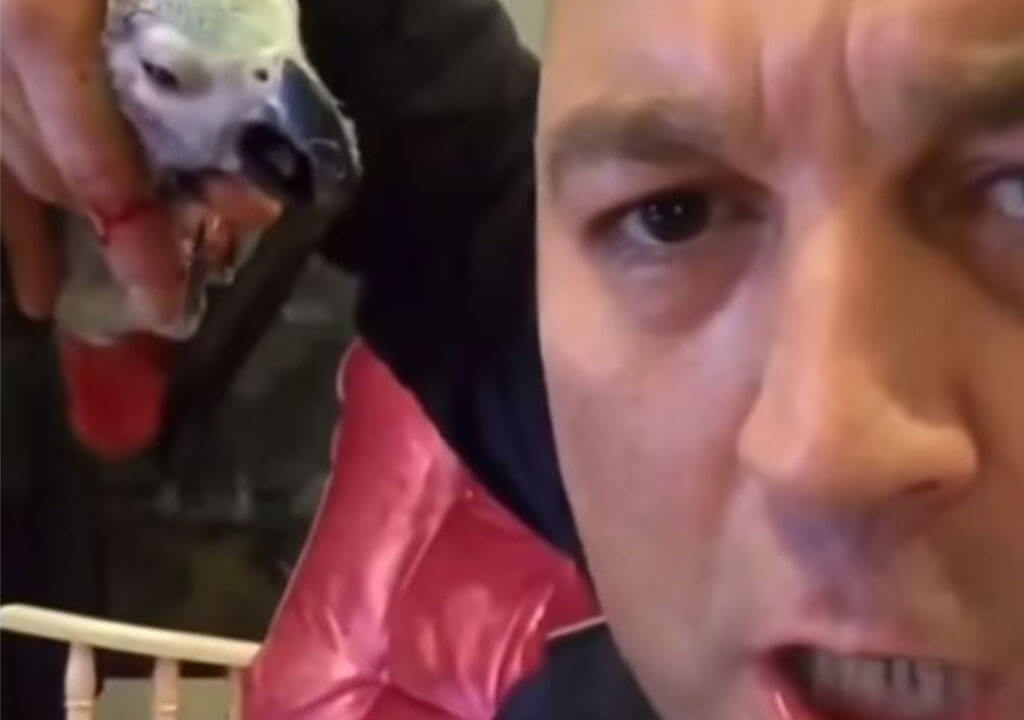 First of all, I am of the opinion that the mental and health status of the person is not good in the event, because the state and movements of the sentences she made are not normal human behaviors at all. A person who does not like animals cannot touch that animal, but this person keeps that animal in her house to torture rather than love it, because I guess she can only afford it. According to the information we have obtained, it has been revealed that this person has a criminal record and a criminal record for drugs and domestic violence. Trying to make the parrot talk with the movements it made, the parrot was growling rather than talking, as if it were dying. Because she choked the animal, what did the unqualified person do to that beautiful animal, the poor dumb animal, in order to become famous, we were hurt while watching the videos. I hope such incidents don’t happen. 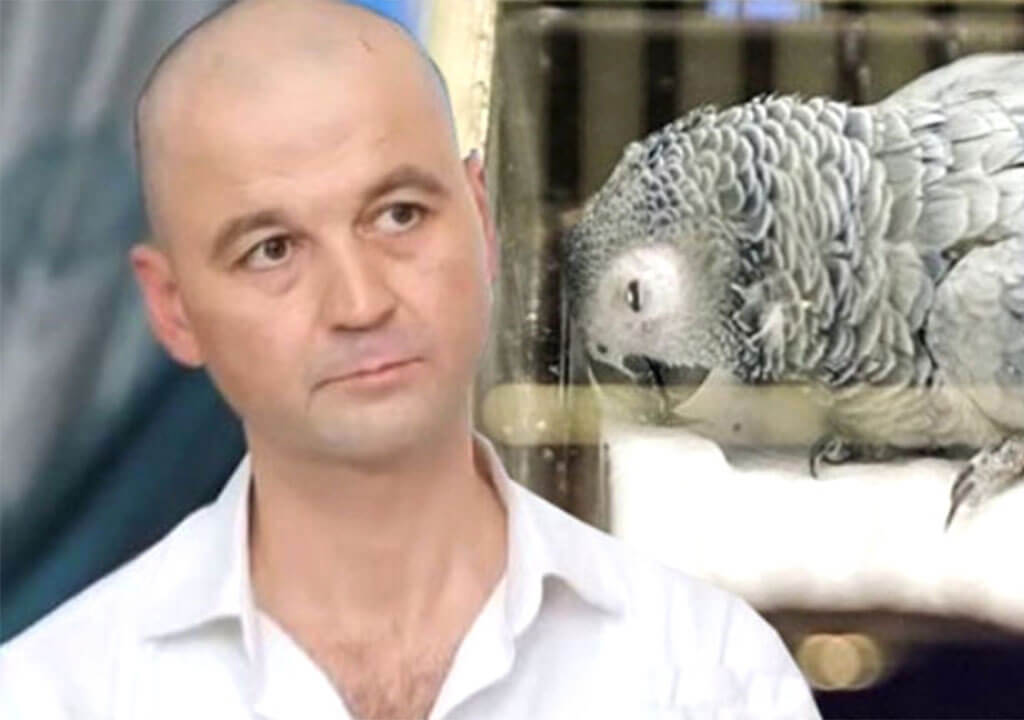 Again, on the same night, this person was uploaded on Twitter and Facebook with the intense interest of our citizens and celebrities, and this person was taken into custody by the police. It is impossible not to admire the sensitivity of the valuable Turkishpeople on this matter. It could be not only a parrot, but also a cat, dog, rabbit, but whatever it was, it was a living and breathing creature that was entrusted to us. Again the same night, while he was being taken to the police station, he was shouting like animals and saying different meaningless words about Acun Ilıcalı. We don’t really care what he said. Because she was trying to make the parrot say Acun, in the video footage.

If we come to the connection of the subject with Acun Ilıcalı. Ilıcalı has always done great things and has a life story that has progressed from being a TV presenter to being a television owner. Since Acun is very interested in abroad, we got to know her while visiting foreign countries in the Acun Firarda program. She has been before us for years as one of the rare people who apply the inspiration she received from there and the TV programs she saw in Turkey. The audience of the programs he still applies to Turkey is just as large. Acun employs too many people. Holding her hand and her media also come to the fore. There were some events in some of her programs, but this event is one of the situations that we read and pass on, even though it spreads to the media, which is in their own world. We’ve never seen anything like the last event. For example, I remember her fight with Nihat Doğan and Pascal Nouma was an event. She made some names famous, for example, we got to know the cage fighter, who is famous with the name Turabi, with her strange movements, and we saw her in a few TV series. But we’ve never seen anything like this impersonal one. If we are going to have a self-criticism, it would be to Acunn Media, please filter your past a little while taking the contestant. 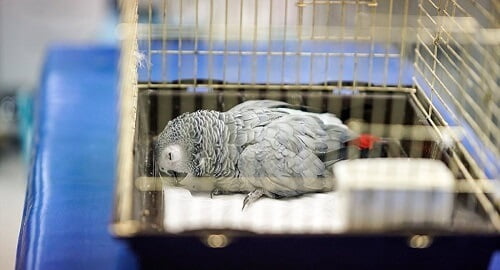 Let’s come to the night of the event of the person concerned. Most likely, the person took alcohol or drugs, otherwise I do not think that he is in his right mind because it is not among the states and actions of a healthy person.

First of all, a change in the parrot’s behavior and behavior when this citizen approaches the parrotin the We’re Dining program causes her growling to increase. You can see it in the video below.

In the images after this program, something like the parrot was officially taken from their hands, and the image that summarizes this situation is below.

We can also call it.

Another video between Parrot and Murat

After the events, the troubled person Murat Özdemir was taken into custody by the police and referred to mental and nervous diseases. The parrot, on the other hand, was taken under veterinary control. His condition is good, but the parrot may molt in the future, and his condition is very difficult due to nervousness and stress.

Veterinary control images of the related parrot are also included below.

I am updating the subject with a news I received on 21.12.2018. 20.12.2018 We shared this article with you, but according to the information I received this morning, the Gray African Congo Parrot, called Bahtiyar, died. I didn’t want to give this bad news to us, but we have nothing to do.