Parrots are among the bird species. These parrots usually have shiny plumage and lithe beaks. They are among the species that live in places, especially in hot regions. It is known that parrots talk among the people. They have the ability to speak through their imitations. Thanks to these abilities, it makes it different from other animals. Almost everywhere we witness that they are interested. Therefore, since they are pets, they are an ideal choice to keep and care for at home. 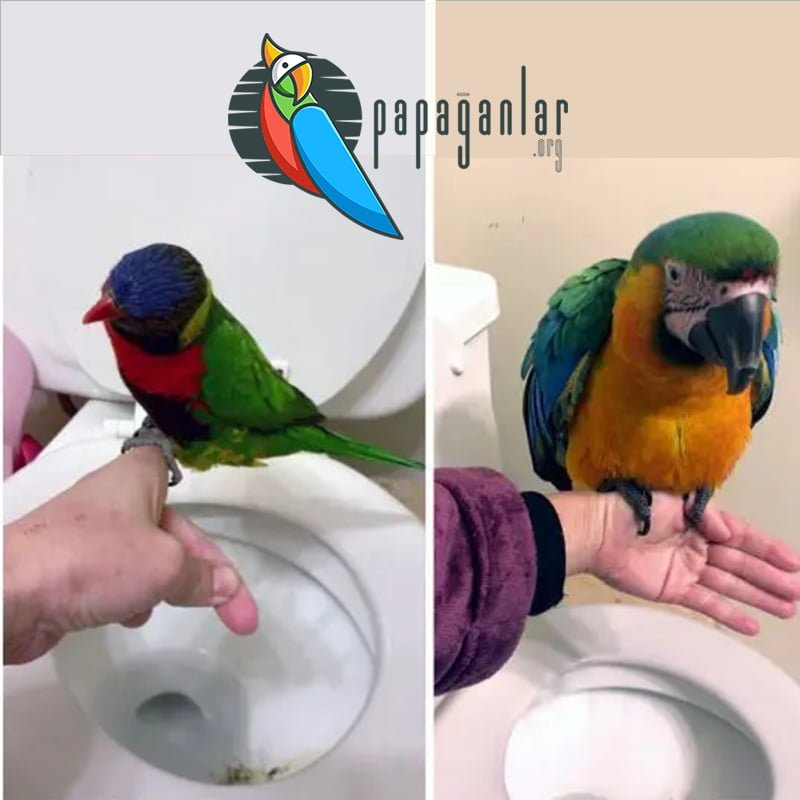 Another characteristic of parrots is that they are very calm. There are no attacks or scratching situations. They especially love to live in trees. That’s why living in trees makes them happy. Thanks to the sounds they make and the imitations they make, they are a very suitable animal species to be fed at home. There is no problem in feeding these bird species in cages. After putting them in the cage, it is necessary not to neglect to put things similar to tree bark for them to gnaw.

Because they have a very good memory; They have the ability to repeat what you have said, what you want them to repeat. Only pet parrots can do this. Parrots that have lived in nature do not have the ability to do this. In addition to the speech feature, there is also the chance to give parrot training. Thanks to their very smart and strong memory, it is possible to perform these tasks.

How Do Parrots Feed?

Pet parrots and parrots that have lived in the natural environment have differences between the way they are fed and parrot toilet training. It is necessary to pay attention to the differences in nutrition and toilet training of both. Not all parrots will be fed the same foods, nor will their toilet habits be the same.

Therefore, these two must be paid attention to and treated accordingly. For example, there is no problem in feeding a parrot living in its natural environment with bark, fruits, nut species, flower extracts, insects, worms and greenery. 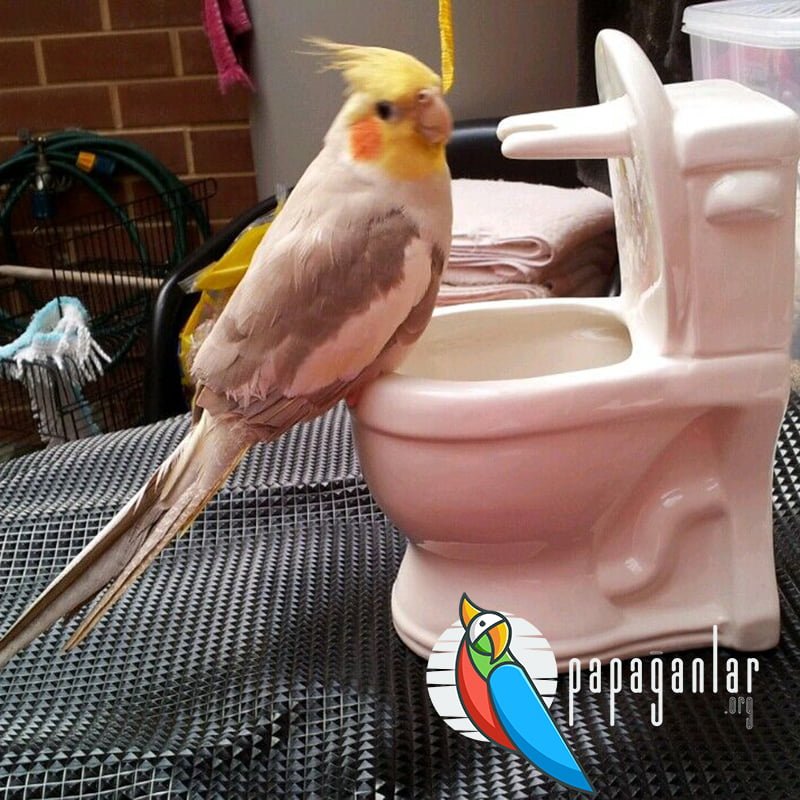 Because they live in a natural environment, the food they consume varies. Pet parrots have to eat whatever is put in front of them. She becomes incapable of regretting food. They are not the same as parrots in the natural environment. Those living in the natural environment; They feed on the food they find, but there is no such thing in pets. In general, pet parrots can easily be fed with any kind of food, regardless of shell or shell. For example; There is no harm in giving walnuts, hazelnuts, peanuts, corn, almonds, wheat and flax seeds. As fruit; It can be given as sour cherry, cherry, banana, orange, apple, pear, grape. It is necessary to pay attention to the fact that the food given is absolutely clean. Just as we wash and dry an apple before eating it, care should be taken to give it to them in the same way. It becomes a habit the way you train it. All is well, but too many questions about how to toilet train the parrot. 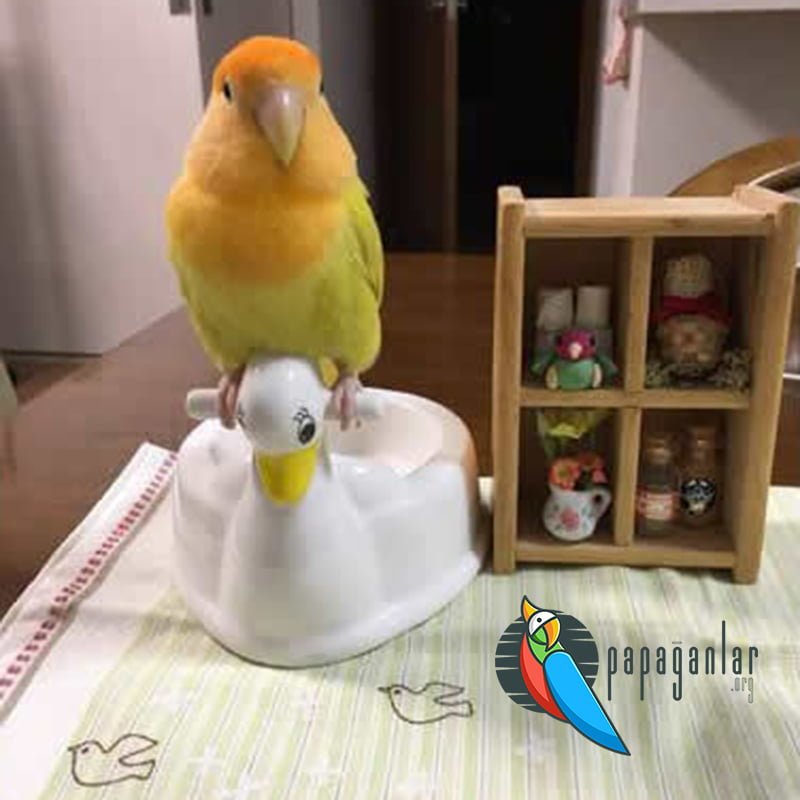 How To Toilet Training Parrots?

For those who keep pets, they often ask questions such as how to toilettrain the parrot. Some think it is not possible, others say they have difficulty. Regardless of the type of parrot, you can provide training. But remember that this will take some time. That’s why you need to observe when your bird is toileting at first. In which time frame she does it, how are her movements before and after she does it. After observing this thoroughly, you can start toilet training your parrot. 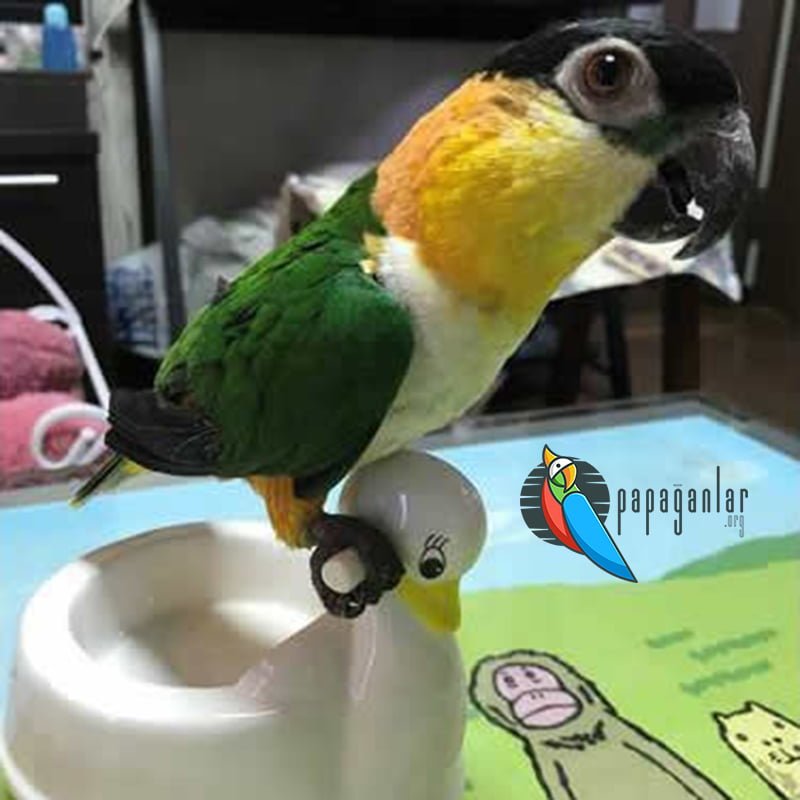 If you tell her where to do and where not to do it, she will make it a habit over time. It is possible that you can help her gain a habit by letting her know that you are sorry when she does it to a place you do not want at the wrong time. Make sure to make it clear that you are happy in the toilet that she has done at the right place and at the right time. Since it is among the intelligent bird species, it will become a habit over time and everything will be better than before.

END_OF_DOCUMENT_TOKEN_TO_BE_REPLACED

Parrots, one of the most commonly fed animals at home, have been friends with people for many years and add joy to their environment wi...