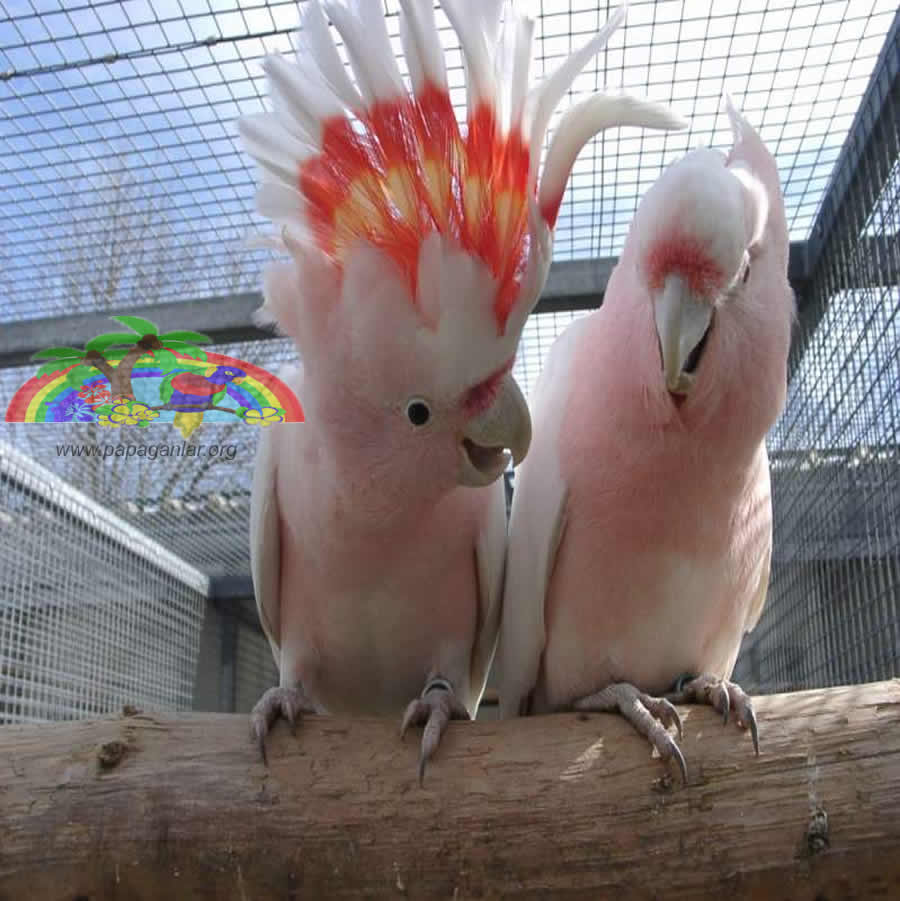 They live predominantly in the Western and Southern Australia, New North Walles and Northern Australia regions. A small population is also found in the Victoriaarea. Again, a small population, or rather, those who have settled out of captivity, are also in Sydney. Their number is increasing in this region.

Accepted subspecies are found only in Western Australia. Also, inca cockatoos are most common in this region, occupying a large area extending to the sea. It can be seen in dry or semi-dry regions, mixed forests (especially in areas where eucalyptus trees are present), partially rocky areas, as well as in heath areas with dry soil and wet areas.

Generally, cockatoos only leave their habitat for a short time in search of forage. Loyal to their region, Inca cockatoos live in large groups of up to almost 1000 pairs. They can also come together with other cockatoo species in their search for food. The most common of these are Galah Cockatoo and Sulfur Cockatoo. One of the interesting results obtained from the observations is that as soon as they land at the end of the flight, Inca Cockatoos keep their combs (hats) on their heads constantly open. They are alarm signals. These unique alarm signals usually consist of 3 to 4 high-pitched and loud sounds. 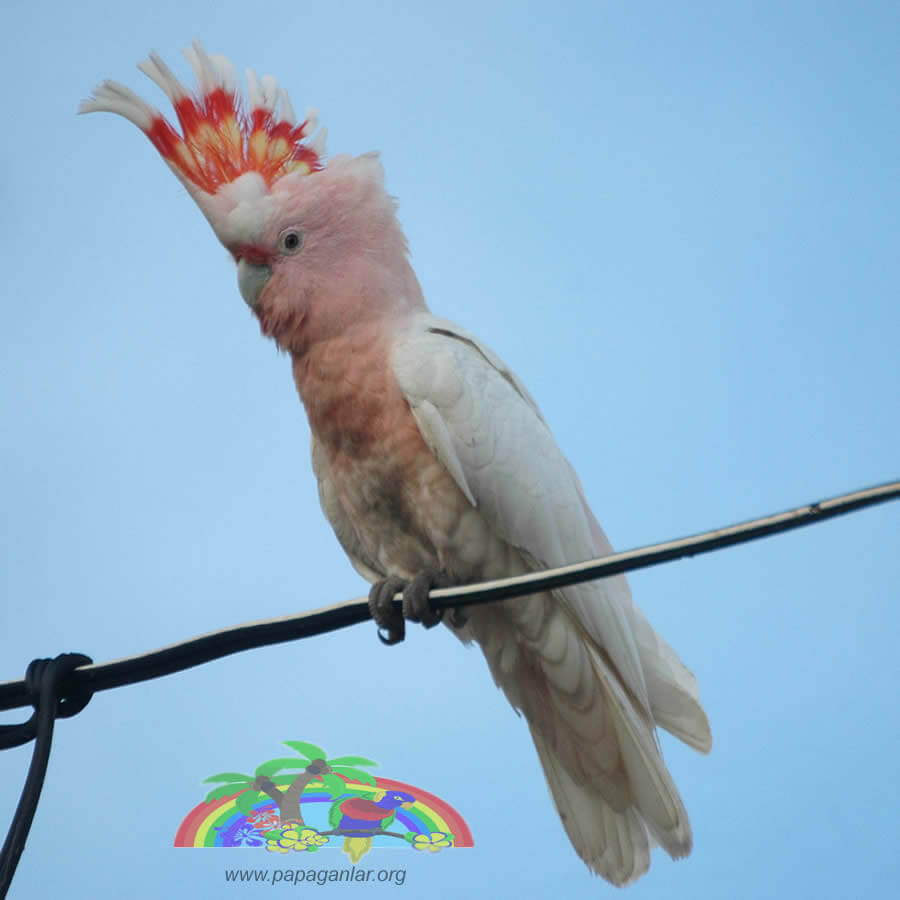 You can rarely see this species even in its natural habitat, especially when compared to Galah Cockatoos. One reason for this is that the natural habitat has started to be parceled out by farmers and operators over time.

In the past, they were hunted to use their wonderfully colored feathers from the comb on the head to make accessories for hats. Despite other cockatoo species, whose population has increased at the rate of explosion over time, especially with the intervention of humans in their regions, the decrease in the population of the Inca Cockatoo in recent years has caused the government to enact a protection law for this situation. Hunting is prohibited in almost all regions of the Australian government, even if the reason is to plunder planted lands.

Its dimensions are approximately 38-40 cm. It is very difficult to distinguish between male or female gender based on its external appearance. Yellow color is wider in the comb on the head, which is found only in males. Their main color is salmon tone. Wings, breast and forehead are white. The top of the beak (nose) is in a dark salmon tone. Superficially, their plumage is the same salmon color. The colors on their hats on the head are white towards the ends, and when they come down from a dark red-like tone, there is a yellow tone that is wider in males but less in females. Their beaks and feet are bone gray in color.

The eye color of males is a reddish brown color. In females, the iris of the eyes is more dark brown than red-brown. It is not possible to tell the young birds by their colors. You can tell them by their pale brown eye colors, which are lighter in color. 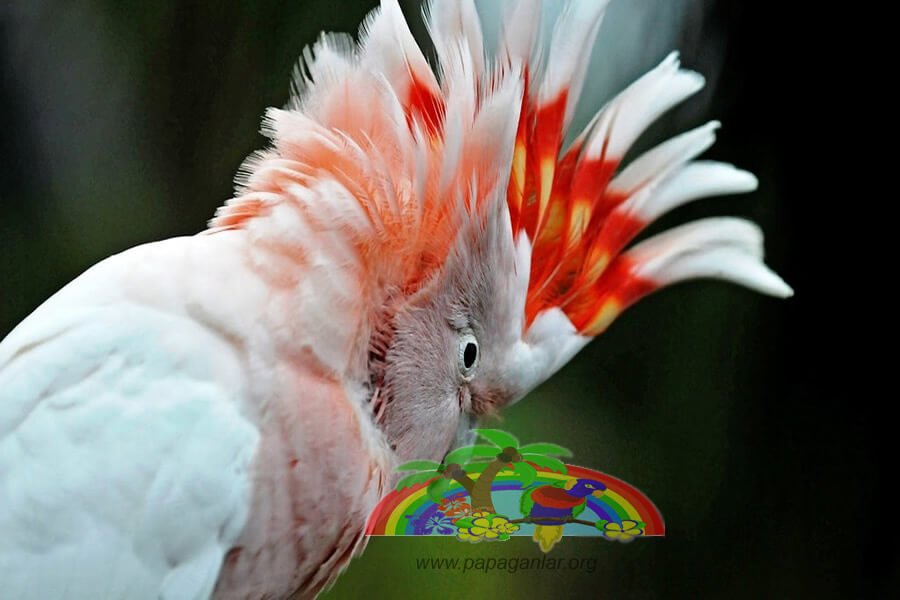 Nutrition in their Natural Life

They nest in tree stumps or tree branches with a height of 4 or 6 meters from the ground. Mating periods start in August and last until December or even January. There are 3-4 eggs in their brood. Both males and females incubate alternately. The incubation period is 25 days. It has also been observed that sometimes it takes up to 30 days. When the offspring are first hatched, both females and males alternately feed and raise them together. Although the young usually gain the ability to fly in 54-55 days, they can leave the nest only in 4-6 weeks. 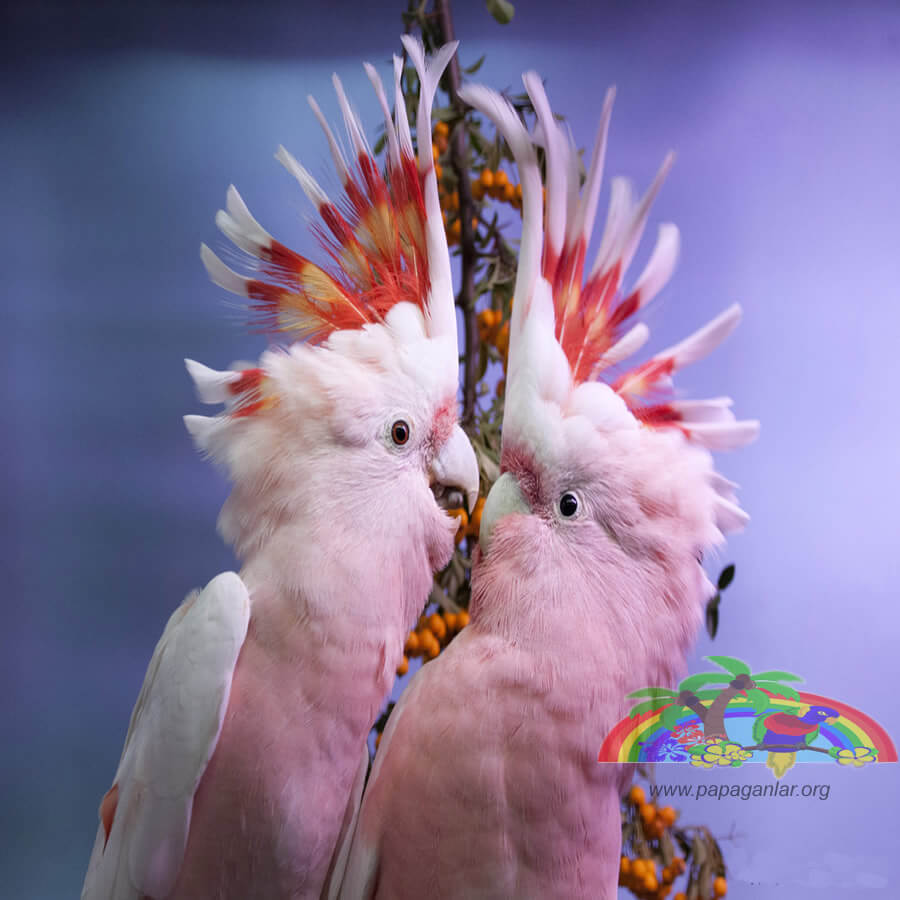 Although not very common, they are still among the mostly fed species. Reproductive problems (especially crippled offspring) are frequently encountered in the United States, the cause of which has not been identified for about 3 years. Although they do not have any problems to keep as pets, it is recommended to keep keels that are about 5 meters long, 3 meters wide and 4 meters high, especially wide or even half-open, considering that they will require intense freedom and need extreme gnawing, like almost every cockatoo species. Another point to note here is that if possible, the keel should not be wooden but made entirely of metal. Because they gnaw the wood in a short time and open exit tunnels for themselves. In multiple releases, looking at them is not recommended due to the frequent signs of aggression. Another important thing in the basin they are in is irrigation in the form of rain. Because this species is a species that loves and needs washing very much. 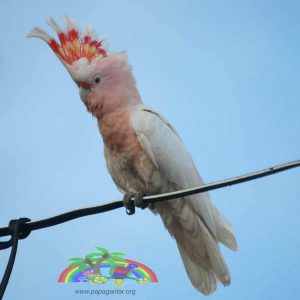 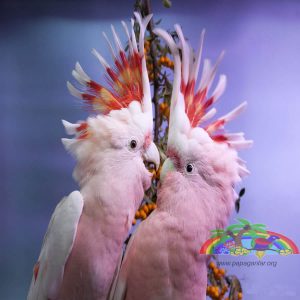 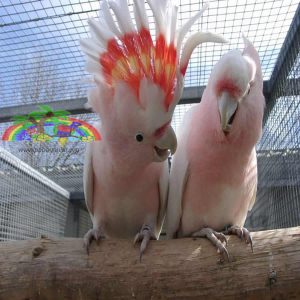 For those who want to keep pets at home, parrot varieties have started to come to the fore in recent years, both because the prices are...

END_OF_DOCUMENT_TOKEN_TO_BE_REPLACED

Cockatoo Parrot Prices From The Breeder

The Cockatoo Parrot is a bird species liked by many animal lovers. Cockatoo Prices vary between 4000 and 9000 from its owner. Since thi...

END_OF_DOCUMENT_TOKEN_TO_BE_REPLACED

Cockatoo parrot is one of the most loved parrot species by people. This beautiful bird, which has managed to make itself loved due to i...

END_OF_DOCUMENT_TOKEN_TO_BE_REPLACED

Palm Cockatoo Parrot (Probosciger Aterrimus) Birds are the winged creatures of the animal kingdom. These beings came to our homes ...

END_OF_DOCUMENT_TOKEN_TO_BE_REPLACED

Cockatoos are large parrots that are native to Australia and the South Pacific Islands. The vast majority are white, and there are blac...

END_OF_DOCUMENT_TOKEN_TO_BE_REPLACED

Clever and Cute White Parrots The white parrot is a bird species with white color found in the region covering the Solomon Islands f...

END_OF_DOCUMENT_TOKEN_TO_BE_REPLACED

Molucan Cockatoo (Cacatua Moluccensis) Parrots come first among the pets we can keep in our homes. In general, we choose from several b...

END_OF_DOCUMENT_TOKEN_TO_BE_REPLACED

Galah Cockatoo (Eolophus Roseicapillus) Although there is also the smallest group among the cockatoo species, it is one of the most spe...

END_OF_DOCUMENT_TOKEN_TO_BE_REPLACED

Goffin Cockatoo (Cacatua Goffiniana) Living Areas This species, whose main area is the Tanibar Islands (Yamdena and Larat Islands), was...

END_OF_DOCUMENT_TOKEN_TO_BE_REPLACED

Gang - Gang Cockatoo (Callocephalon Fimbriatum) The Gang-Gang cockatoo is among the most well-known species of parrots. It is generally...