It is a symptom that occurs in diseases that cause nerve cells in the brain to produce electricity spontaneously. In addition to the brain’s own diseases, tumors, infections, metabolic diseases, poisoning and trauma can occur as a result. While the most common cause is calcium deficiency in gray parrots, epilepsy in amazon parrots, heat stroke in lovebirds, and liver diseases and lead poisoning in cockatiels are in the first place. 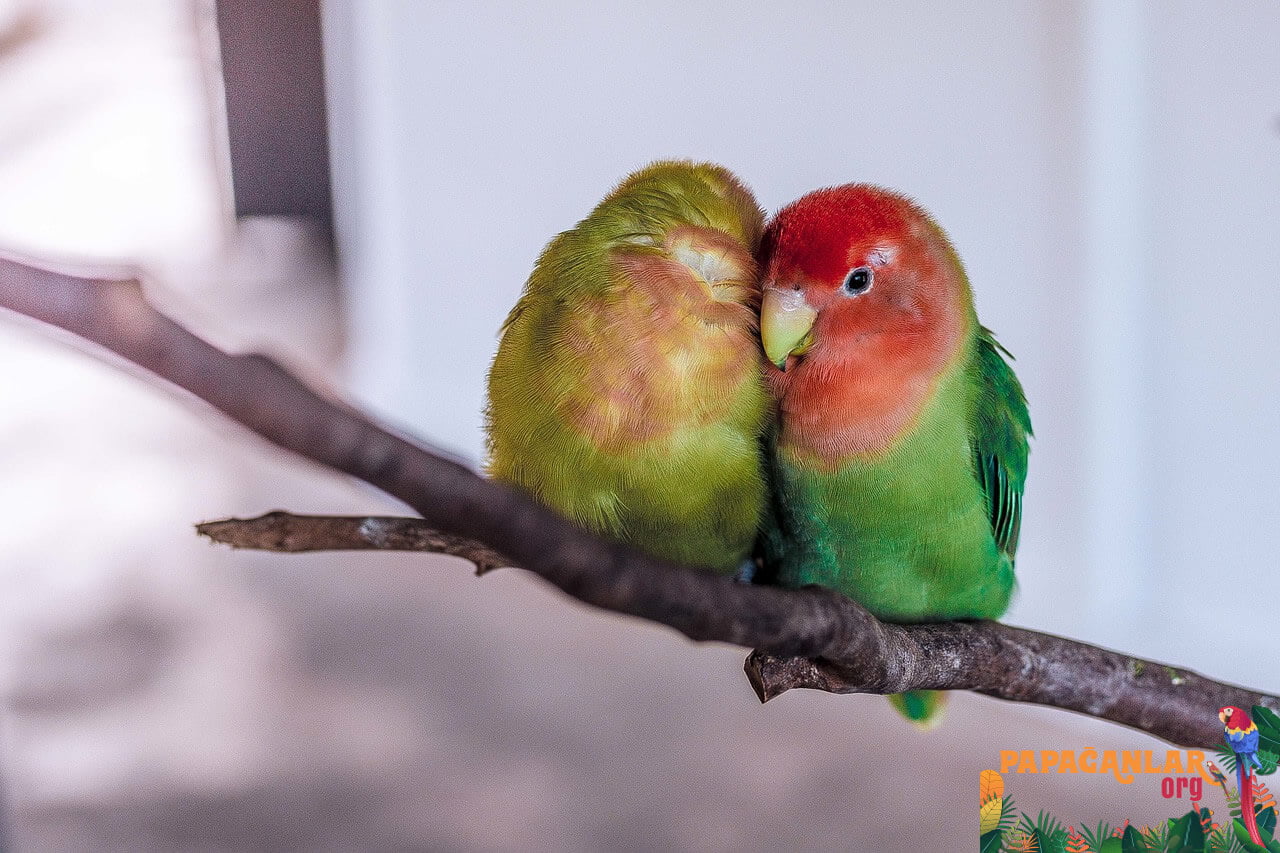 Symptoms such as involuntary movements, balance disorder, contraction, stool incontinence, and making different sounds are observed. Behavioral disorders can also be added to the table. There is weakness, fatigue, blurred consciousness.

If symptoms occur after food intake, brain damage due to liver inflammation should be considered. If the food consists only of seeds, the blood calcium level decreases and the phosphorus level increases. Seizures due to low calcium levels are most common in gray parrots.Seizures may also occur in lead, zinc, teflon, chocolate, salt, tobacco and pesticide poisonings.

By looking at blood calcium, sugar, bile acid and urea levels with laboratory tests, the appropriate treatment is selected according to the results. With X-ray, lead and zinc poisoning, fractures, liver sizes are evaluated and the chance of correct diagnosis is increased. 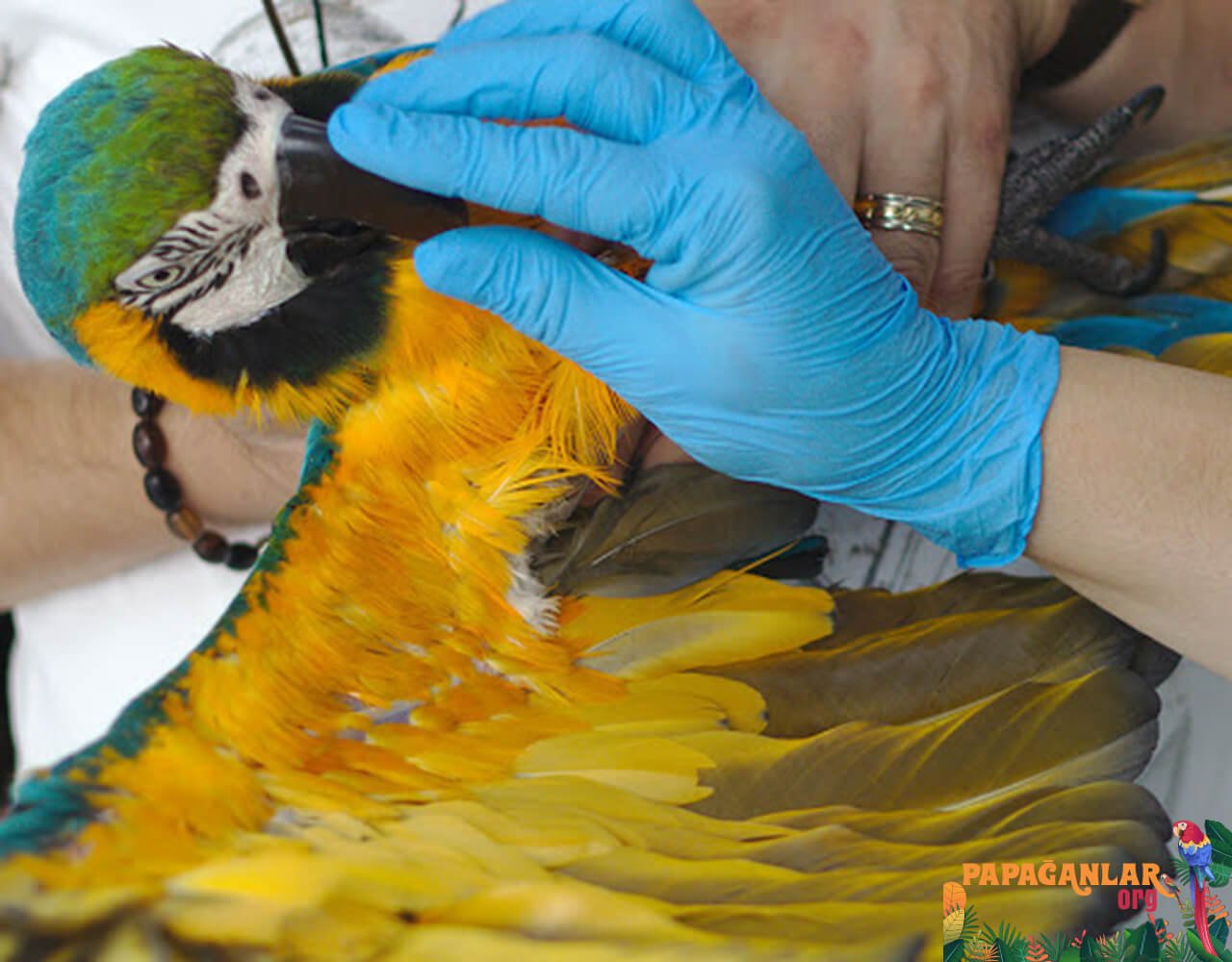 It is the involuntary and irregular movements of the head, wings, body and feet. There is a broad-based tread on the ground. It is observed in diseases involving the cerebellum and the balance center in the inner ear. While the most common cause of gray parrots is low calcium, liver disease, trauma, lead and zinc poisoning are the first cause in other large parrots. Head trauma, insecticide poisoning in cockatiels, fatty liver in budgerigars, viral infections and traumas occur.

In middle ear inflammation, the balance center is affected. Virus infections cause incoordination in budgerigars during the new flight period.

Blood tests, tomography and x-rays are used in the diagnosis. By removing all the materials in the cage, the parrot is prevented from being harmed. Feed and water should be placed within reach. The cause is treated. 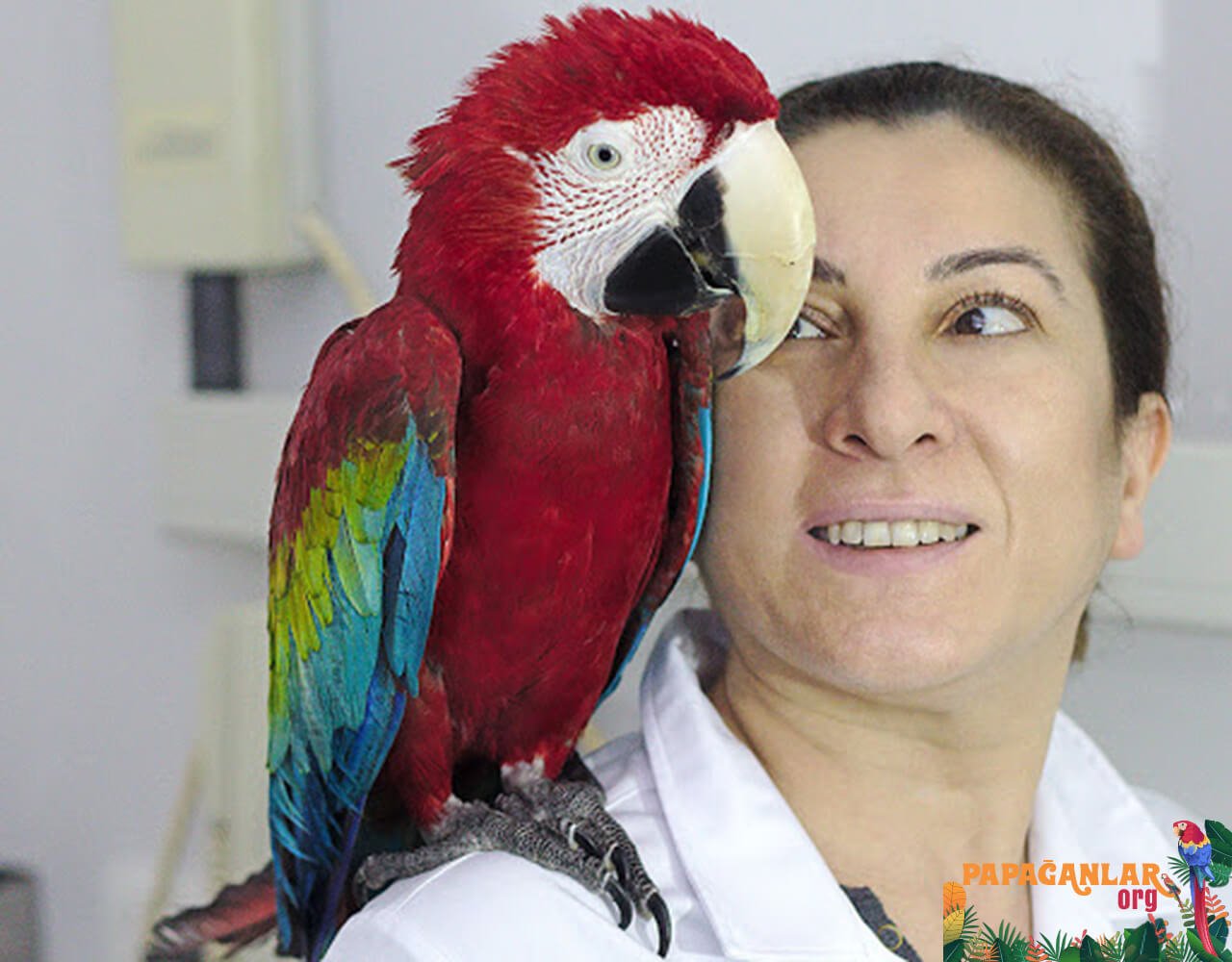 It occurs in the form of inability to perch and wing drop. It is seen due to lesions in the cerebellum, spinal cord and peripheral nerves. There may be unilateral paralysis due to nerve damage as a result of the fracture. General weakness and melting of the affected muscles occur over time. Weakness in grasping the perch or inhibition of perching is caused by a number of lesions involving the nerve. In time, deformities occur in the skeletal system. There may or may not be pain. While the most common cause of paralysis in budgerigarsis trauma and kidney and sex hormone tumors, difficulty in laying eggs and tumors in lovebirdsand cockatielstake the first place.

Inability to grasp or difficult to grasp is the most important clinical symptom. Fingers involuntarily curled inward. In wing paralysis, one wing is lower than the other. In the case of paralysis due to trauma, there are traces of beating in other body parts. If paralysis has occurred due to the pressure of the mass formed in the body, all kinds of formations occupying space, fractures and dislocations, and ovarian symptoms can be easily detected by X-ray and ultrasound. Blood tests and tomography are also used in the diagnosis. 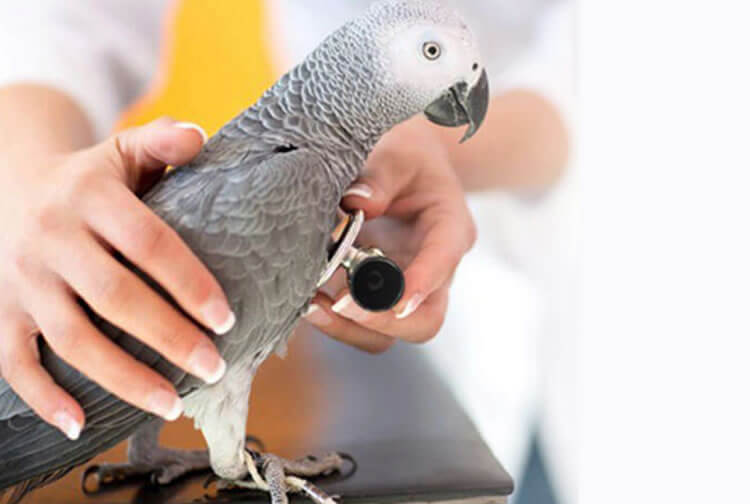 It is seen in diseases affecting the cerebellum and balance center. The most common causes in parrots; otitis media, lead poisoning and trauma. Whichever side the lesion is, the head is tilted to that side. The parrotturns that side to its side. In addition, if there is blood in the urine, then lead poisoning is suspected. If the ear infection spreads, discharge, swelling and redness of the outer ear occur. Blood tests are used in the laboratory.

Supportive therapy is started. The patient’s cage is taken to a quiet environment at a suitable temperature. Feed and water are placed within reach. Antibiotics are given in accordance with laboratory results in ear infections. Kırık, çıkık, tümör gibi durumlarda, neden uygun tedavi ile genel durum düzeltilmeye çalışılır.