How to Prevent a Parrot Bite?

Due to its wild nature, parrots that are programmed to defend themselves in the face of danger can use their biting weapons for this. With the exception of a few breeds such as budgerigars, cockatiels and lovebirds, most parrots have wild ancestors up to a generation or two ago. Since there is no or very limited production of amazon, cockatoo and gray parrots in our country, your parrot is a wild parrot that has already been caught from the natural environment. This highlights the importance of instinctive behavior. As with many other behavioral disorders, the biting reaction when scared should be considered an instinctive behavior. Parrot owners can form better friendships if they keep in mind that they are actually wild creatures during their training.

The scenario is generally the same. The owner, who has been looking at her parrot for a while, suddenly sees that her beloved bird bites her without any problem, and she panics. The disappointed person does not know how to act and acts violently towards his parrot in anger. The parrot, on the other hand, cannot understand the reason why the person whom he never doubted about his love and whom he regarded as his friend suddenly showed a harsh behavior. The element of trust between them has been damaged. 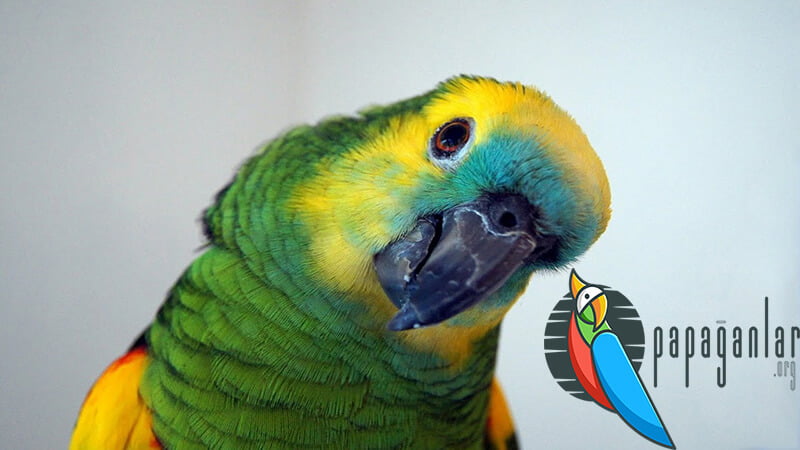 In fact, it should not be accepted as a behavior disorder when biting at the time of danger. Especially young parrots display a challenging behavior towards their peers in order to gain a certain position in the herd in natural life. This phenomenon is exacerbated during periods when it is determined who is equal and who is inferior in the herd. This should be considered as a healthy behavior in young parrots in the flock, when leadership is chosen. Likewise, in the home environment, who is the boss should be considered as a behavior. Likewise, in the home environment, the parrot may display the same behavior pattern to determine who is the boss. If the person has not told the parrot that she is the boss, the parrot accepts that she is in control and leadership. It acts by biting. There is no problem with parrot here. The problem is that the leadership is not fully specified to itself. To explain who the boss is, the “take a step” training, which will be discussed later, is used.

The reasons for biting baby parrots are different compared to young parrots. Babies bite to gain more experience. The beak is the object recognition organ for parrots in infancy. For this reason, they want to weigh every object with their beak. The parrot, whose beaks are played with its fingers like toys by its novice owners, encounters a shouting reaction when it accidentally bites. Thus, it can be likened to the beak understanding that it is a painful force. If it repeats, this experience will become stronger over time. Shouting will increase reinforcement as the parrot will like it. When the parrot bites again, the shouting gives way to fierce scolding. The situation has become even more fun for the parrot, who cannot fully predict what is happening and perceives it as a game. 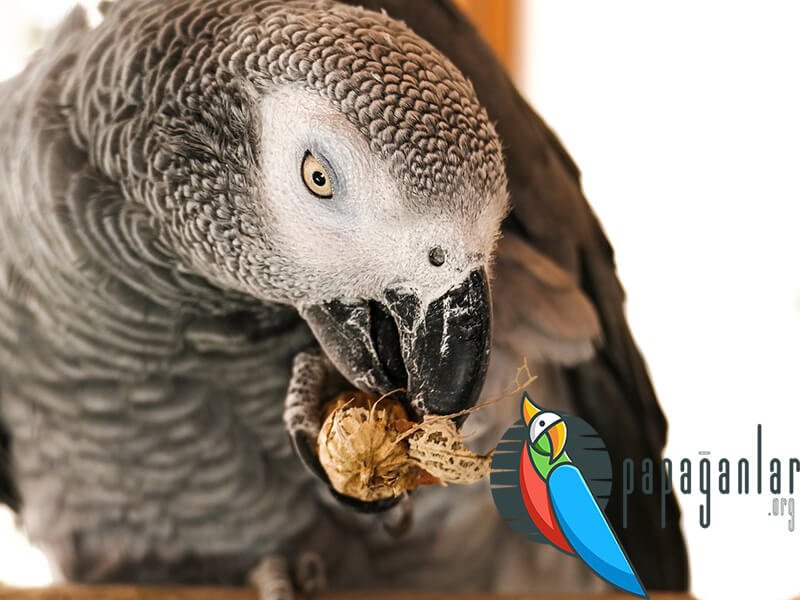 A parrot trained in infancy and youth, showing normal behavior, may suddenly change in behavior when it comes to adulthood. Our parrot, who previously played games with you outside the cage, may get bored of the same game when she becomes an adult and show her reaction by biting. In order to re-establish the friendship, it is necessary to try to understand the psychological state of the parrot rather than changing its behavior.

What Happens If a Parrot Bites & Facial Bites in Parrots

The most important danger of biting behavior disorder is face bites. The fact that the area is visible, and the formation of irregular tissue, which I call SCAR, especially in strong bites, increases the importance of facial bites. In serious injuries, a wound on the face may take up to 6 months to heal. In addition, the presence of protruding areas such as the nose and ears on the face causes ruptures as a result of biting. Permanent blindness can also occur with eye injuries. As a result of serious injuries on the face, deformities may occur at a level that requires plastic surgery. 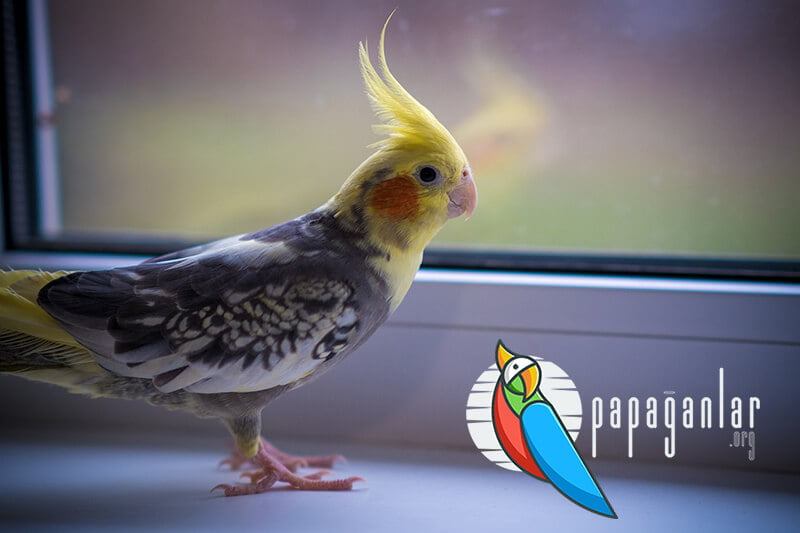 Facial bites occur as a result of excessive closeness, such as kissing a parrot or giving seeds by mouth. The parrot, which takes seeds from the mouth many times, may bite you seriously by displaying an example of behavior based on instinct.

As an example of natural behavior, parrots are in constant competition with other members of the herd. Although she accepts your leadership in life at home, she will not hesitate to act to show you her power when she gets the opportunity. For this reason, if you take the parrot out of the cage and put it on your shoulder, which is above eye level, except for your wrist, arm and knee areas, the parrot, who thinks that the leadership has passed itself, may want to bite you to show it. 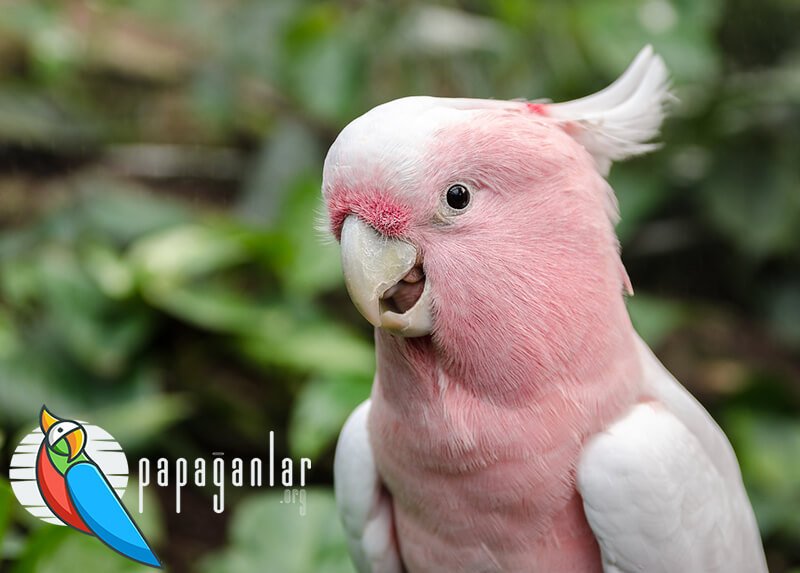 As long as you are afraid to bite your hand, the parrot will sense it and bite you. For this reason, pulling the hand at the slightest movement is considered inconsistent.

Parrots use their beaks as third legs when climbing. When climbing the hand, she will want to hold your finger with her beak after using both feet. This is also a way the parrot uses to weigh the branch on which it will perch. She gets confused thinking she is biting. You show an indecisive hand gesture. Unable to solve the case, the parrot uses it as a power source. The situation becomes more fun for the parrot as the yelling and shrugging increase as a result of the bite. If you don’t get rid of this fear, you will have handed the control over to the parrot.

Non-biting parrots may bite when introduced to a new person. This situation can be evaluated as a show of power or jealousy towards that person. 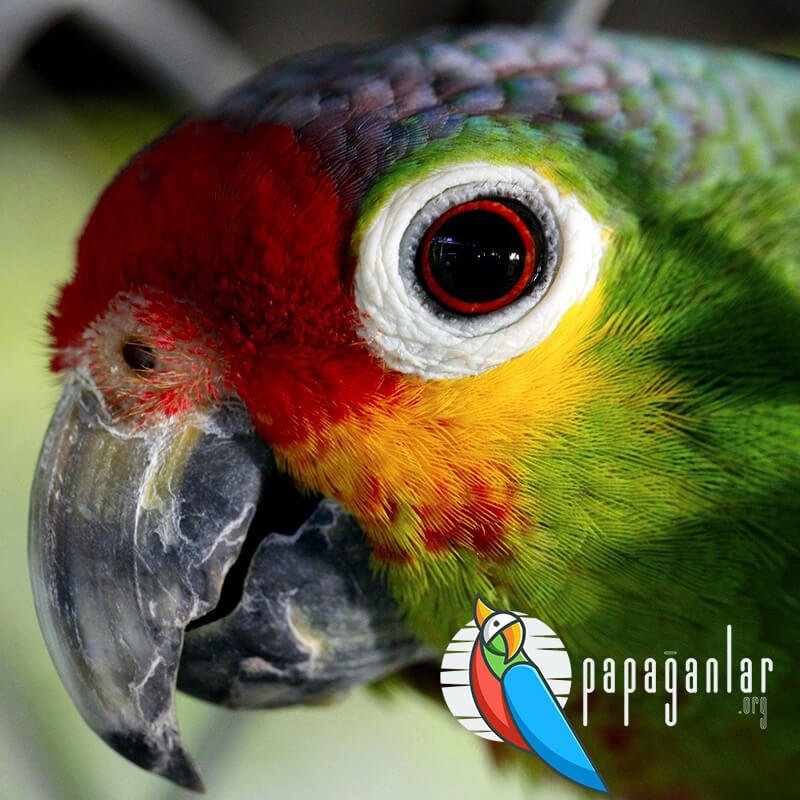 Other Mistakes Made in Biting

The common behavior of the parrot while being bitten, shaking it by the beak, also damages bilateral relations. In this case, the parrot is either scared or thinks you are playing with it. Either way, you can’t tell that biting is a behavior pattern you don’t want.

In the case of biting that occurs outside the cage, being confined to the cage as a punishment has no meaning for the parrot. Since she will be put back in the cage after a certain period of time, she cannot establish the connection as a punishment for biting. 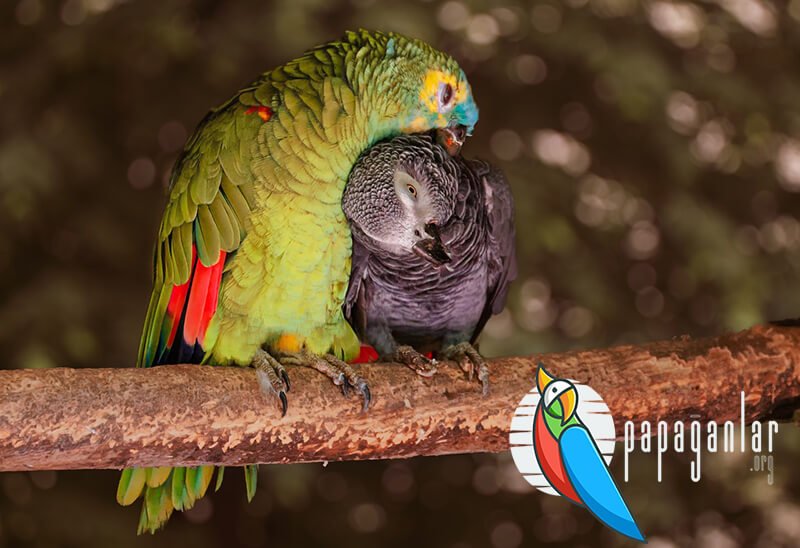 What To Do If A Parrot Bites

The best way to end this behavior at the time of the bite is to divert attention. In fact, if you observe well in terms of decoding your parrot’s body language and note some special behaviors, you can take precautions by detecting the position before biting and other aggressive behavior. 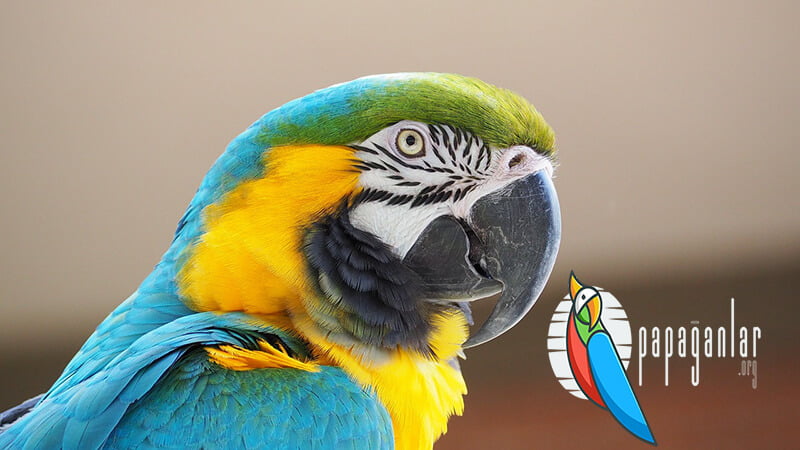 You should also make sure that my parrot’s feathers are fluffy and in a relaxed, ecstatic position. While herd members are resting in the wild, some individuals keep watch and inform other individuals of this situation in case of danger. Therefore, if the resting parrot is suddenly disturbed by a stimulus, it perceives it as a danger sign. Acting according to their instincts, the parrot can go into a defensive state and bite you at that moment.

If you see your parrot as a part of the wild and accept that instinctive behaviors may be involved, you will have a better chance of predicting their behavior. Usually, people take a break from parrot training after the first bite and wonder why their cute bird is a monster.

The main purpose of eliminating the bite is to accurately explain to the parrot who the leader is. The best way to achieve this goal is to give your parrot the “take a step in command” training, as will be explained later.

Look at her with a stern expression, frowning to show her that you are not satisfied with this situation. She will understand that her behavior was wrong and that you approve of it. In the face of this situation, she will stop biting and will have to accept your leadership. In the face of your control, their undesirable behavior will be terminated.