What Are the Unknowns of the Ebabil Birds That Surprise Everyone? 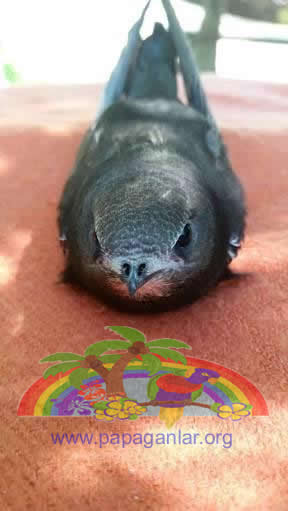 Ebrehe, who was the governor of Yemen in the kingdom of Abyssinia, had a church called “Kulleys” built in the city of San. Its purpose was to attract people visiting the Kaaba. For this, her church was very magnificent and very large. After a man pissed on the church in response to this, Abrehe took his soldiers and set out for the Kaaba. Her aim was to destroy the Kaaba. It is said that she set out with 60,000 soldiers. She set out for Mecca with a big elephant named Mahmud and other elephants with her. When they came to the city of Taif, she sent some of her soldiers to Mecca. Those soldiers They took away more than two hundred camels of Muhammad’s grandfather and the chief of Quraysh.

When Abdulmuttalib asked Ebrehe to return the camels, Ebrehe said that her main purpose was to destroy the Kaaba. She replied that the camels were her own, and that the Kaaba belonged to Allah, and that Allah would protect the Kaaba. She gave back the camels. Abraha’s army landed in Mecca. Their aim was to destroy the Kaaba by tying it to the net with ropes. Nüfeyl, who was Ebrehe’s guide, told the great elephant Mahmud not to move forward and to return safely. The elephant collapsed to the ground, resisting to go. At that time, the ebabil birds appeared. Each of them had stones the size of chickpeas on their feet and in their mouths. They poured these stones on the army like bullets. These stones pierced whatever they came across. Most of the soldiers died there. The Ababil bird is a bird that can also be described as the guardians of the Kaaba. The elephant army dispersed. She died on the way back to Ebrehe. The Kaaba remained as it was.

How is the Ebab bird?

When the picture of the bird of Ebabil is mentioned, a picture of a bird resembling a swallow appears. 4 different species live in Turkey. These are dark brown ebabil, gray ebabil, small ebabil and white-bellied ebabil. The sound of the bird of Ebab is very high. When you type listen to the sound of the ebabil bird on Google, you can listen to the sounds of the caught birds. More precisely, they make these high-pitched sounds when they fly. They are also difficult to catch because they are very fast.

They are almost the first among very fast-moving bird species. When the Ebabil bird’s nest is called, it is usually very high.

We have to look elsewhere. These city-loving birds build on the farthest reaches of tall houses. They feed on insects flying in the air. They don’t like to come down to earth. Therefore, it is very natural for her to eat flying insects.

When asked about the price of the Ebabil bird, certain information will not be available. Because it is not a bird that is sold like a budgerigarand it is very difficult to catch because they are extremely fast.

Today, the bird of baboon tattoois one of the most common tattoos. It is a fact that even though it reminds of the Phoenix bird, it looks quite beautiful. 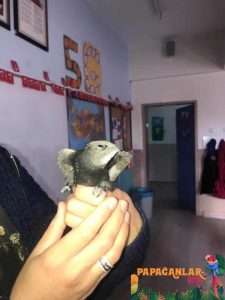 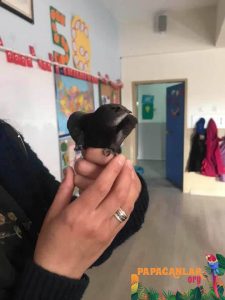 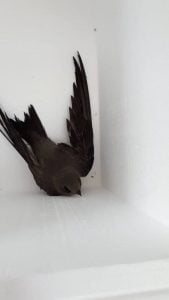