What Are The Most Known Mammal Species And Their Characteristics?

The first census for the classification of all known animals was made by Linneaus in 1753 and the result was 4236. Then, according to the census results in 1911, 522,400 species were identified. Today, there are about 2 million known species of animals. The reason for this increase over time is not the proliferation of species, but the proliferation of criteria for classification. There are many taxonomic categories that distinguish animals. There are many categories such as vertebrates, invertebrates, terrestrials, aquatic animals, mammals, arthropods. 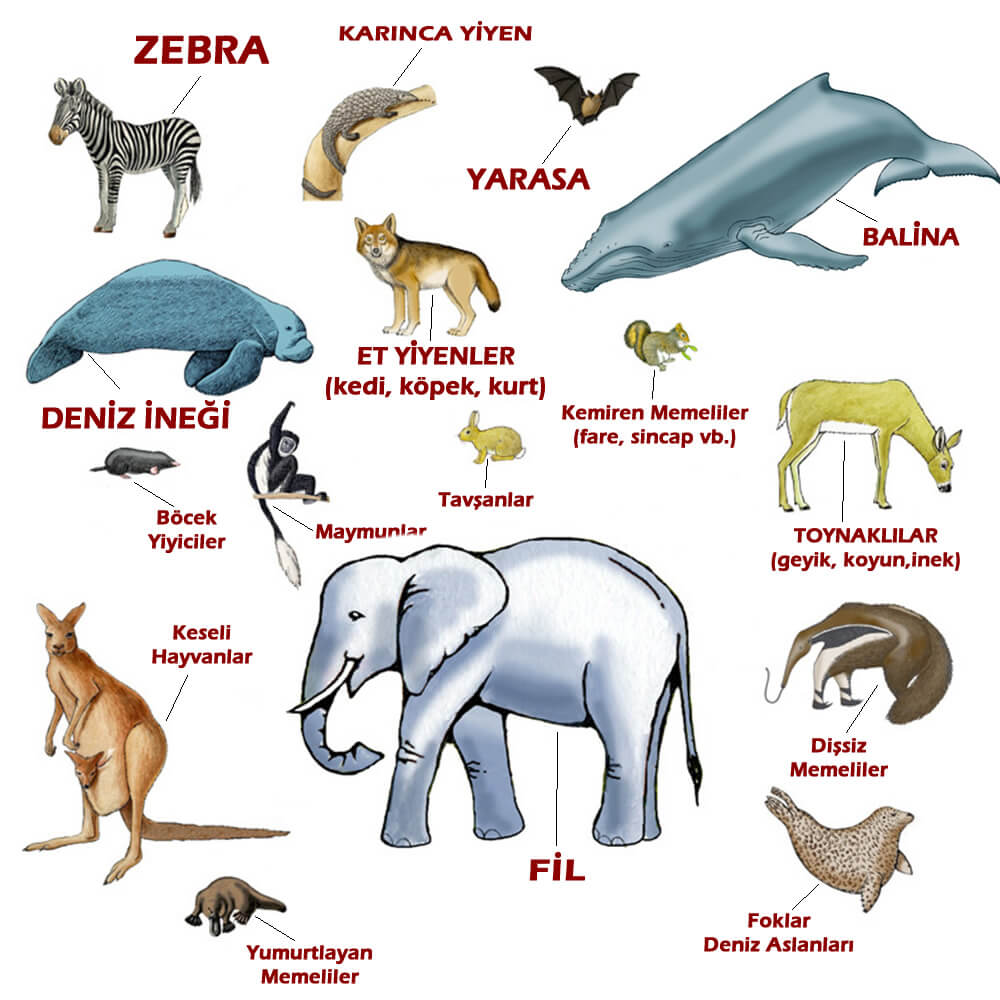 About 4500species of mammals are known in the world. mammals; They are the most advanced species of vertebrates, including humans. In terms of their general characteristics, they are warm-blooded, lung-breathing, developed creatures that feed as carnivores, herbivores or both carnivores and herbivores. These creatures, whose hearts have 4 chambers, have an internal skeleton. Body temperature is provided by metabolism. 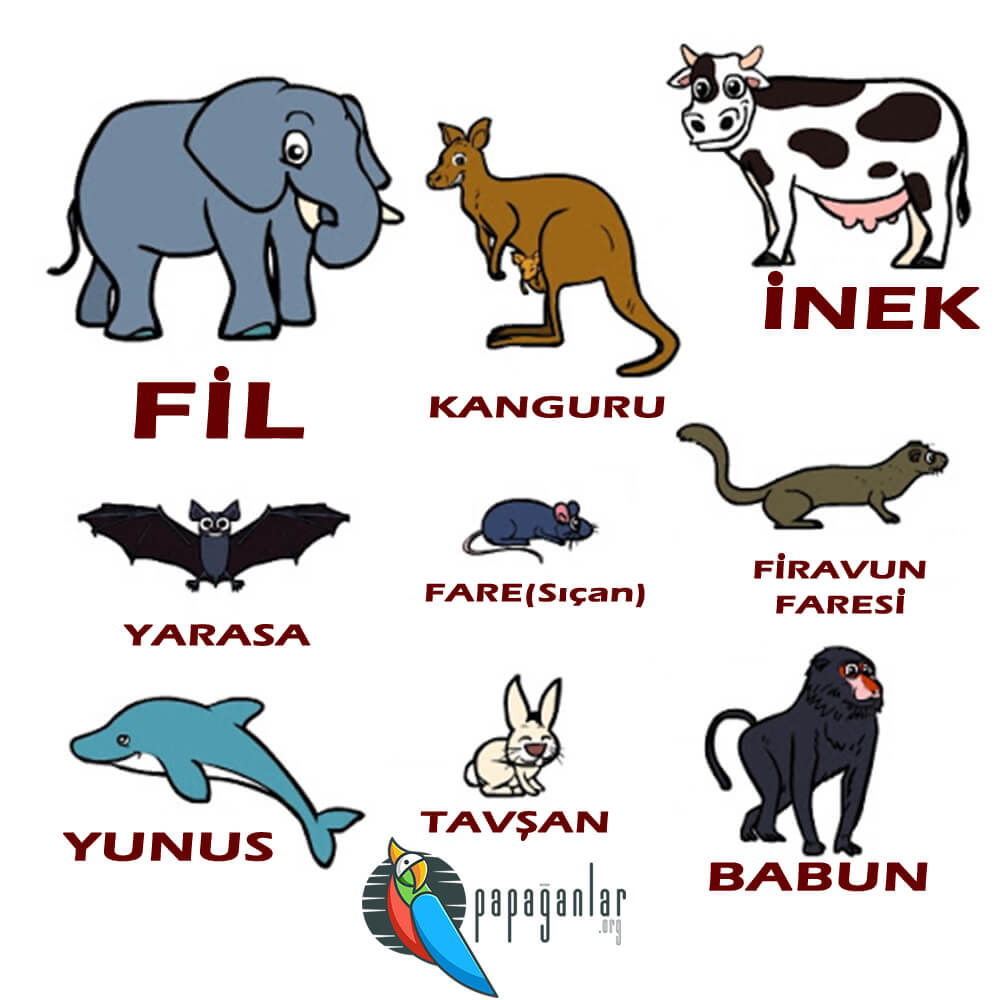 The milk and sweat glands of animals in this taxonomic category with developed brains are also developed. They reproduce at birth and feed their young with the milk they secrete. It remains in the female placenta for a while before the cub is born. (There are also mammals that lay eggs, they do not give birth, but they feed them with milk when the baby hatches) Mammals have diaphragms and also vocal cords. 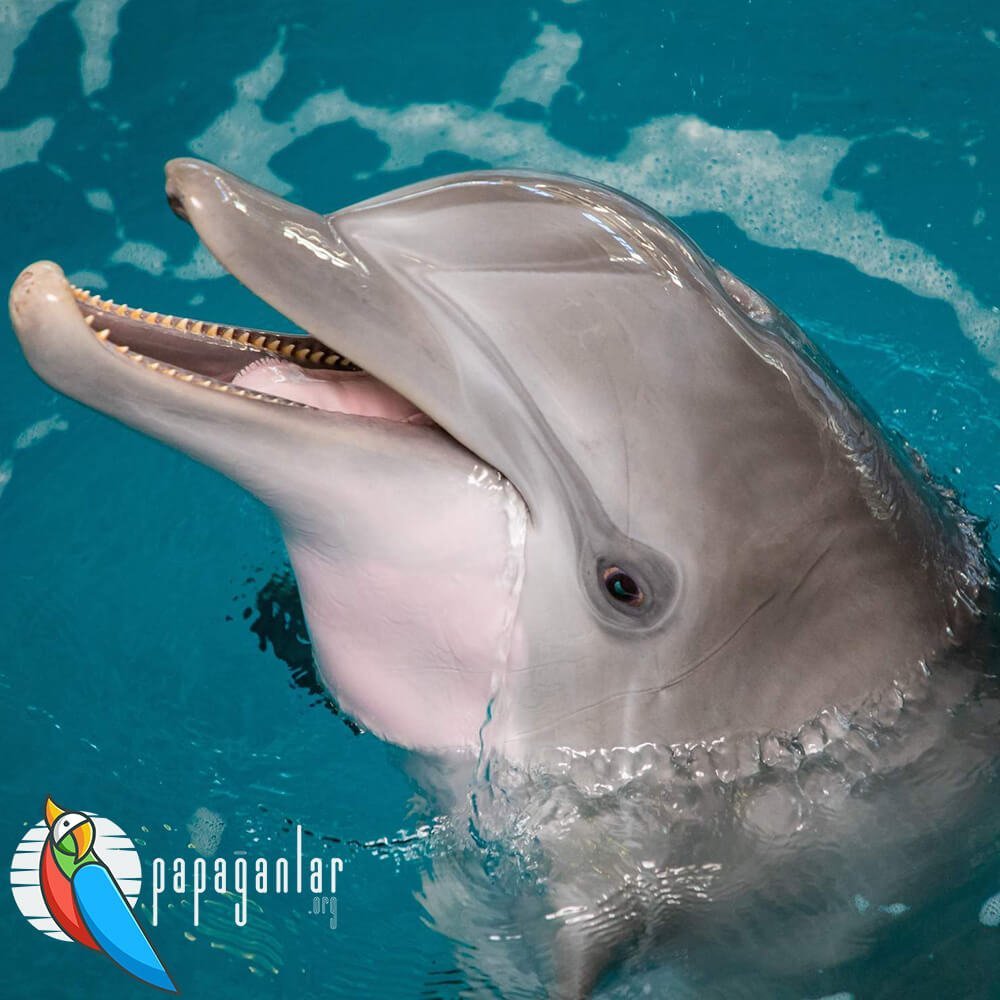 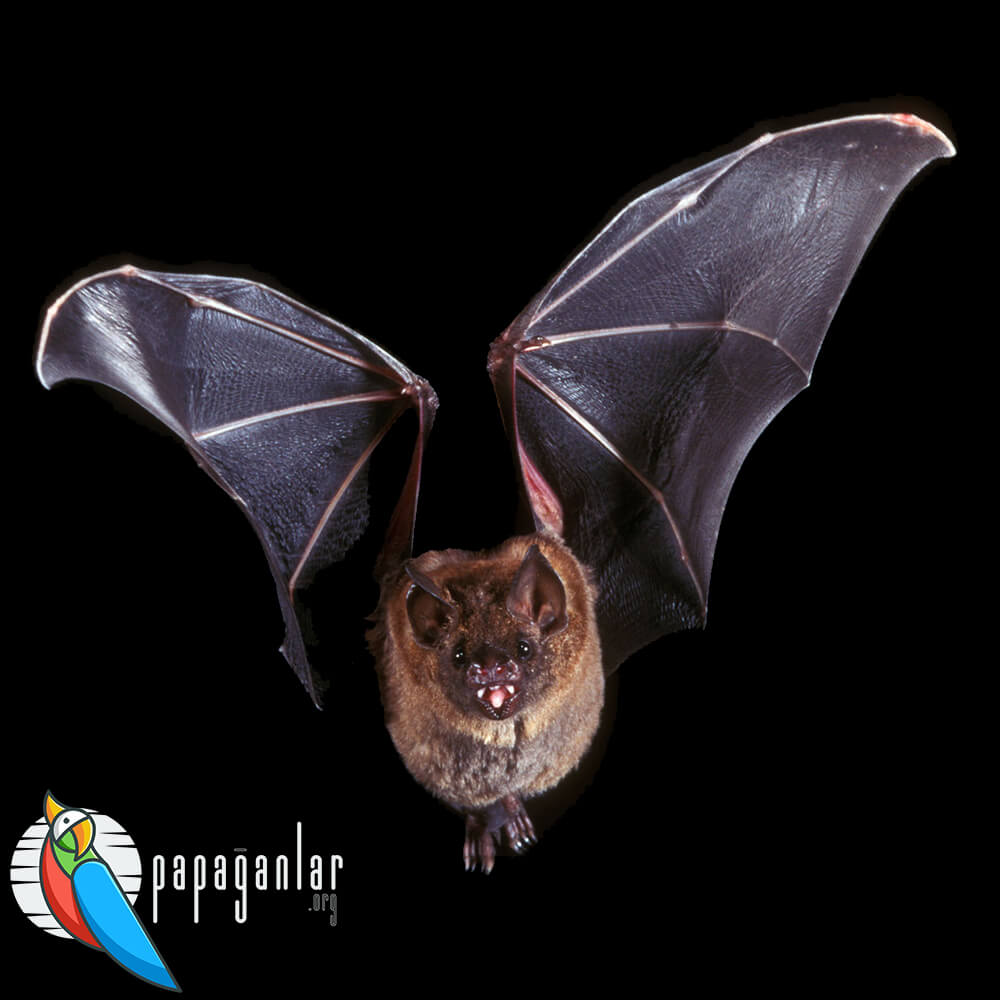 mammals that can fly

The bat is a mammal that can fly.

Tags:
Mammals
Newer In which regions is the animal market mostly found?
Back to list
Older Which Animals Are Most Mentioned In The Documentary?

Animals that raise and give birth to their young by feeding their own milk are called "mammals" in zoology. Animals are generally divid...

END_OF_DOCUMENT_TOKEN_TO_BE_REPLACED

In the animal kingdom, mammals and animals are divided into two categories as vertebrates and invertebrates. Mammals fall under the cat...